Skip to content
You are here
Home > Hip Hop News > Keyshia Ka’oir talks Gucci Mane, staying with him through prison, and what comes next on #TheBreakfastClub [VIDEO] 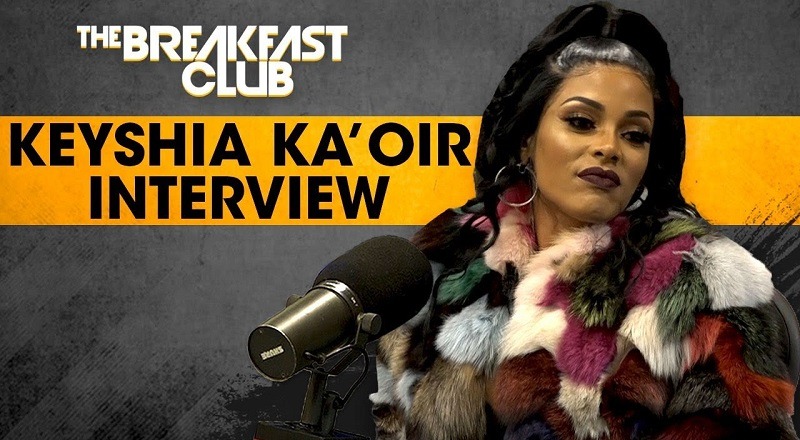 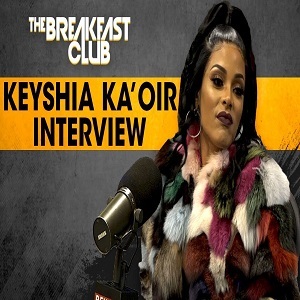 In 2010, Gucci Mane reached what looked like the peak of his career, but he was billed as “crazy” by most. The Atlanta rapper was embattled, but he began dating Keyshia Ka’oir. After watching her, Gucci booked her for his video, and the rest is history.

However, things got dramatically worse before things got better. Early in their relationship, Gucci Mane had the incident with the woman in his car and the ice cream cone tattoo. If that wasn’t bad enough, he had the 2013 meltdown that led to his three-year prison stint.

Keyshia Ka’oir stayed by Gucci Mane’s side, made him some money, and is now the face of BET, with him, on “The Mane Event.” Stopping by “The Breakfast Club,” Keyshia Ka’oir talked about Gucci Mane. She discussed what he’s like, holding him down when he was away, and what their future holds.