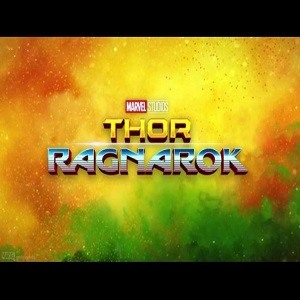 Three years of anticipation of the third Thor movie has now boiled down to just six days. On November 3, Thor: Ragnarok hits theaters and anticipation is high for the movie. This movie is the official follow-up to 2013’s Thor: The Dark World.

The movie includes contributions from Idris Elba and Tessa Thompson, among many other people starring in the movie. Already, the movie made its premiere on October 10. In Australia, the movie has had its official release.

But, November 3 is the day in the United States, but there are a few lucky fans who can catch it early. On November 1, fans in New York City, Atlanta, Los Angeles, Charlotte, and Chicago can catch the movie early. By filling out the form below, and reading all of the details, they can watch the movie two days before its premiere.

Watch the Thor: Ragnarok trailer below:

See the information for each of the cities below: