Skip to content
You are here
Home > Reviews > HHV Video of the Week: Young Dolph – “Point Across” 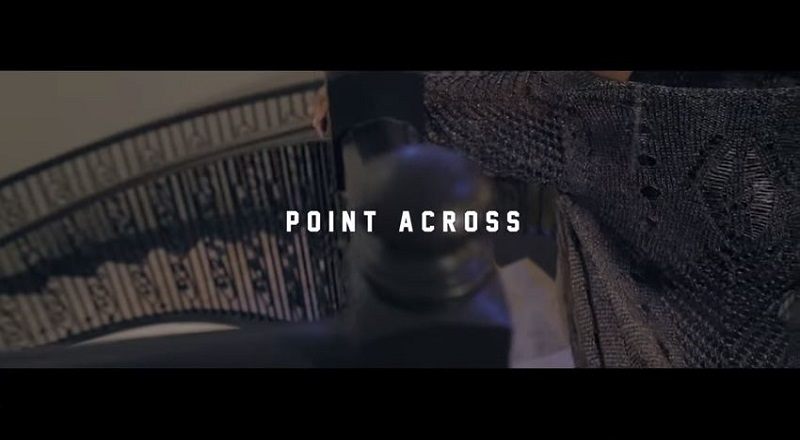 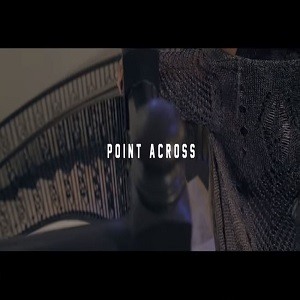 This week in hip hop has belonged to Memphis, with Yo Gotti releasing I Still Am, and all. But, Young Dolph is the one running the game, on the street level. There is a lot of controversy surrounding the two Memphis rappers and its driving attention to the city.

Young Dolph, however, is the one who is dropping more consistent music, at the moment. While he doesn’t have an official album out, he has new visuals. On the flipside, Yo Gotti is dominating the charts, right now, with Nicki Minaj.

However, Young Dolph won this week with the “Point Across” music video. Taking a break from all beef, he made a good song, and turned up with some bad b*tches. That helps Young Dolph become the clear leader and take this week’s Video of the Week.

Watch “Point Across” by Young Dolph below: