Skip to content
You are here
Home > Hip Hop News > Cardi B is being sued for $2 million by the model on her #GBMV1 cover, because he said he never posed for the photo, or agreed to be photographed in such a sexual manner 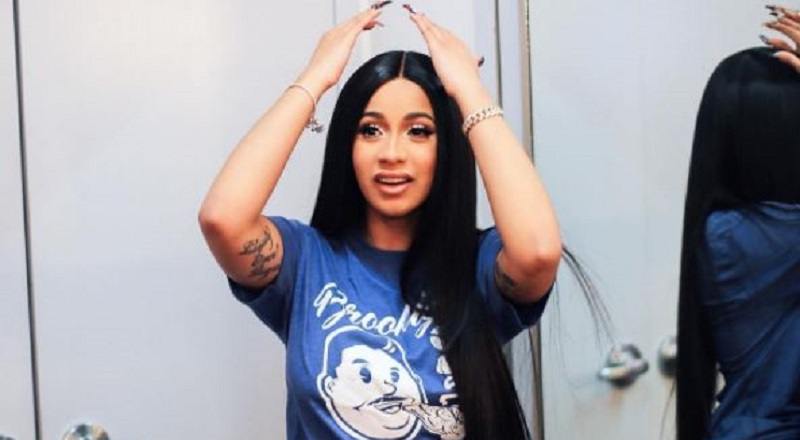 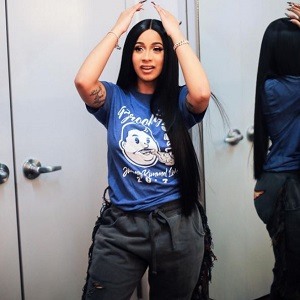 No matter how hard it gets, never quit, that is the golden rule. Even when the whole world counts a person out, they should never give up on themselves. Had that been the case, Cardi B would have never done what she has accomplished, in just one year.

Eleven years ago, Young B dominated the game, with DJ Webstar, with the “Chicken Noodle Soup” single. Back then, Cardi B was just before getting involved with exotic dancing. By 2015, Cardi B took her act to “Love & Hip Hop,” where she and B showed their close friendship.

Cardi B, ultimately, left “Love & Hip Hop” after the 2017 season finale, signing with Atlantic Records. Towards the end of the summer, Cardi B took music over, becoming the biggest name. Now, the man who is on the cover of her Gangsta B*tch Music, Vol. 1 is suing Cardi for $2 million, a sign she’s made it.