Skip to content
You are here
Home > Hip Hop News > Azealia Banks continues taking shots at Cardi B, saying that Nicki Minaj took shots at her on #MotorSport [PHOTO] 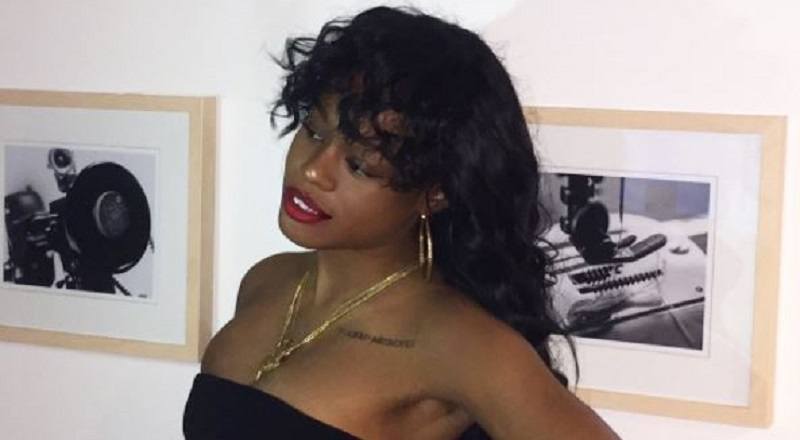 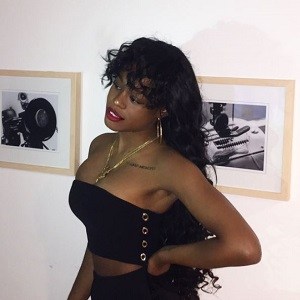 When Cardi B topped Billboard Hot 100, there were plenty of fans who tried to turn Nicki Minaj’s compliments into a diss. What many of them overlooked was Azealia Banks outright dissing Cardi B. She claimed the only reason Cardi was winning was her skintone.

For the obvious reasons, Cardi B felt some kind of way. After all, for no reason, Azealia Banks was suddenly hating on her. Instead of coming back and putting her on blast, Cardi B shared a video of Azealia Banks turning up to “Bodak Yellow.”

Because she was going against Azealia Banks, Cardi B still wound up trading jabs with her. The past few weeks have seen all of this tension die down. However, with Cardi B and Nicki Minaj finally linking up, for Migos’ new single, “Motorsport,” Azealia Banks has come back, letting Cardi know that Nicki took shots at her. 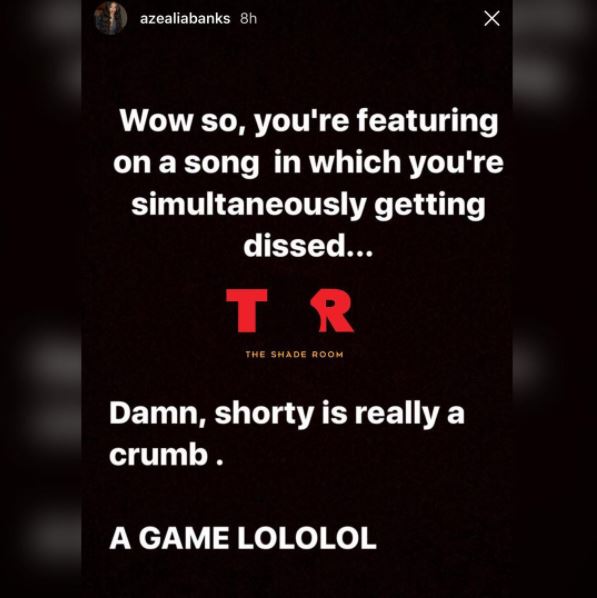