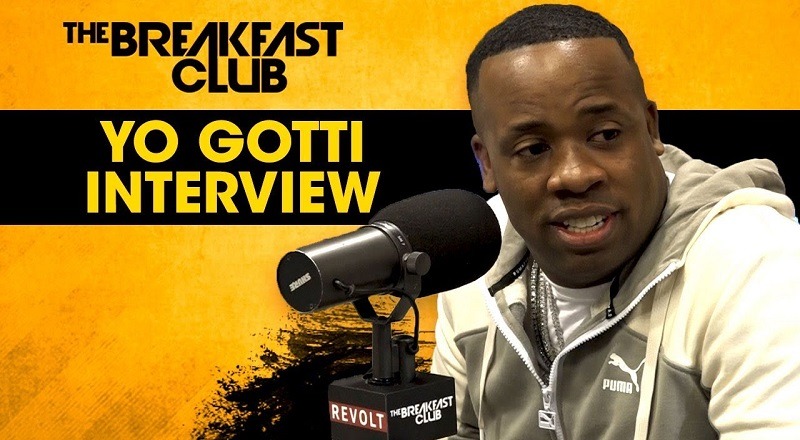 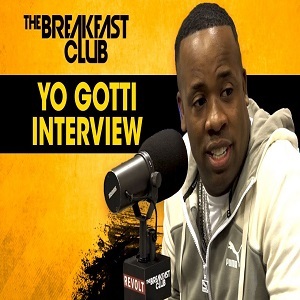 Ahead of all else, Yo Gotti is a hustler, and he has made some incredible things happen. Throughout his career, people have tried to put Yo Gotti and his success into a category. As always, Yo Gotti exceeds expectations.

Yo Gotti made a name for himself as a mixtape rapper, where he built his name for over a decade. In 2012, Yo Gotti became known on a mainstream level. By 2013, Yo Gotti scored his first radio hit, and four years later, he has the biggest song of his career.

Recently, Yo Gotti made his return to “The Breakfast Club” to sit down with DJ Envy, Angela Yee, and Charlamagne Tha God. Sitting down for an exclusive interview, Gotti spoke on Young Dolph and what their situation is. Touching on “Rake It Up,” Gotti spoke on Nicki Minaj, Roc Nation, and his Puma deal.