Skip to content
You are here
Home > Hip Hop News > Witness, with a verified Twitter account, claims they spotted Iggy Azalea and Quavo having dinner together, last night 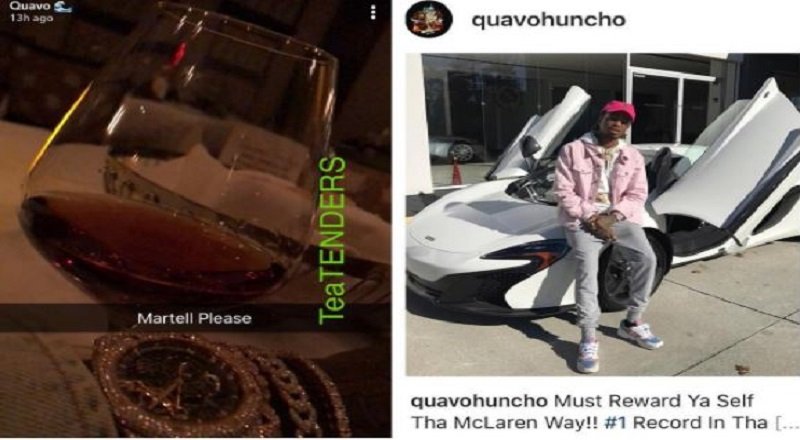 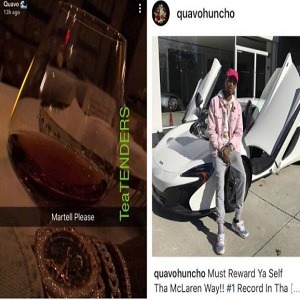 Earlier this week, Iggy Azalea was spotted with Odell Beckham, Jr. All of the mainstream media outlets reported Iggy Azalea and Odell Beckham were involved. However, instead of dating, they were more of a “friends with benefits” type of situation.

Iggy Azalea has been all over the place, in recent years. When she rose to fame, on the “Fancy” coattails, Iggy Azalea was involved with former Laker/current Warrior, Nick Young. D’Angelo Russell broke them up and there are also rumors of Iggy secretly dating him.

According to TeaTenders, Iggy Azalea and Quavo have been creeping with each other. Now, there is an eyewitness to back up this claim and he happens to be verified on Twitter. Erick Erickson says he saw the couple having dinner, in an Atlanta restaurant, last night.