Skip to content
You are here
Home > Hip Hop News > Rihanna makes unprecedented history in the cosmetics world, as Fenty Beauty rises from being worth $700,000 to $72 million in one month 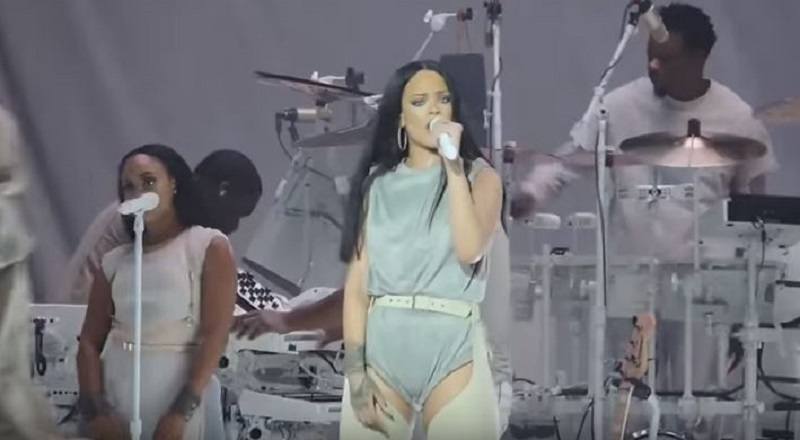 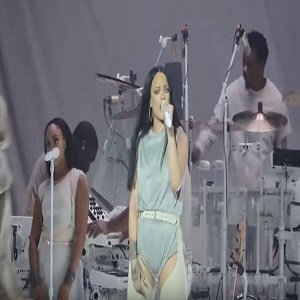 Often, Jay-Z’s “blueprint” is discussed, with how he dominated the music industry, and then transitioned into business. Since Jay-Z’s “retirement,” the game has looked for the “next Jay-Z.” There is a chance that SHE has been here the entire time.

Early in Jay-Z’s run as Def Jam CEO, he signed Rihanna, and she went on a strong run. Every year, from 2005 through 2012, minus 2008, saw a new Rihanna album. Even 2008 saw Rihanna re-release her third album, A Good Girl Gone Bad, complete with a hit single.

Rihanna went on hiatus in 2012, following the release of her album. In 2016, Rihanna had a massive return, but she did not follow that up with any new music. Instead, she shifted into the cosmetics business, where her Fenty Beauty brand has grown, tremendously, rising in worth from $700,000 to $72 million.