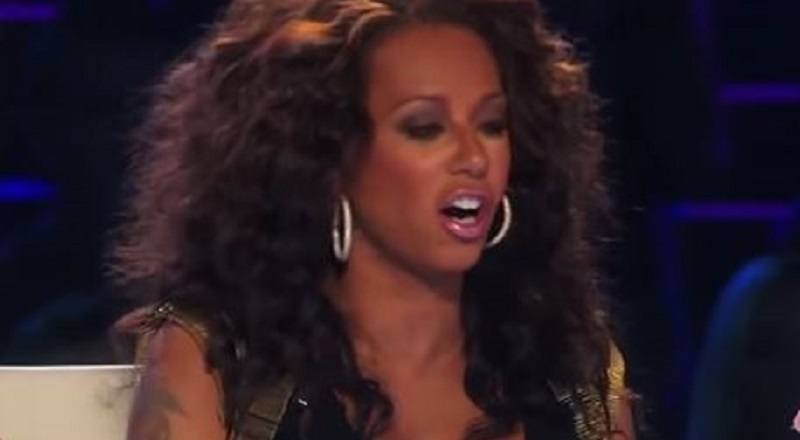 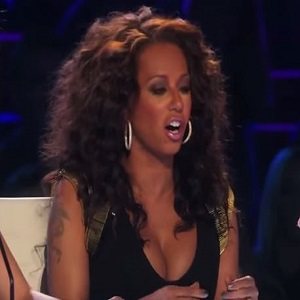 Since the summer, Mel B has been at the center of tons of controversy, over her divorce. Yesterday, she spoke out about her marriage to Stephen Belafonte. What she told to the media is that she was drugged throughout her marriage.

Mel B has made a name for herself, via “America’s Got Talent,” where she and Simon Cowell often face off. Over the summer, Mel B actually walked offstage over Simon’s comments. He poked fun at her divorce, which clearly left her upset.

It seems like the case with Mel B’s divorce isn’t going anywhere. There was a new development, regarding Mel B and the information shared about her in court. According to the rumors, Mel B will have a sextape and footage of her doing cocaine shown, during the next trial date.