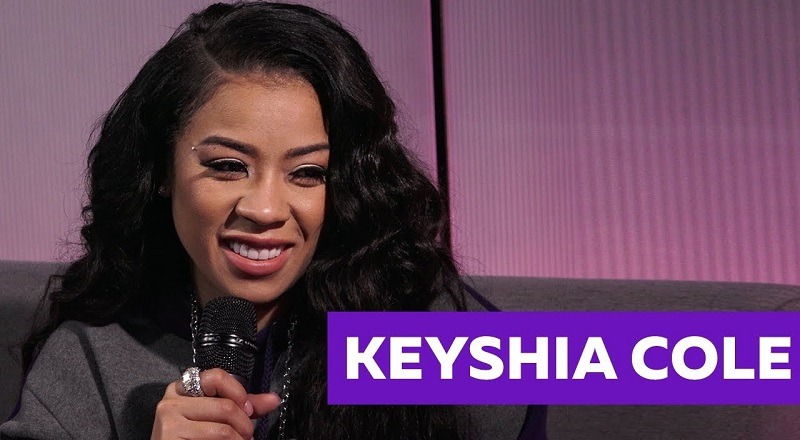 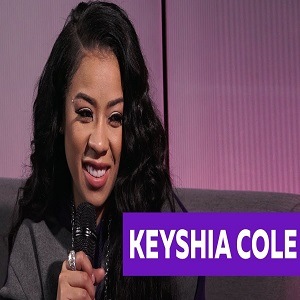 After a bit of a hiatus from the music industry, Keyshia Cole made another kind of major return. Two years since her last BET reality show ended, Keyshia Cole shows up on VH1. She was among the newest additions to “Love & Hip Hop Hollywood.”

Keyshia Cole joined the show, along with Daniel “Booby” Gibson, where they were live-in coparents. Despite Booby being the center of tons of drama, Keyshia Cole stayed out of it. In many scenes with Booby, she actually seemed very monotone.

Stopping by Hot 97, Keyshia Cole sat down with Nessa, where no topic was untouched. In fact, she spoke on being unemotional, and addressed the rumors about Floyd Mayweather. She went onto discuss her 11:11 Reset album, which is coming soon, and much more.