Skip to content
You are here
Home > Hip Hop News > Instagram singer claims she is Aaliyah reincarnated and gets into an argument with people commenting on her posts, as she claims to be the deceased singer 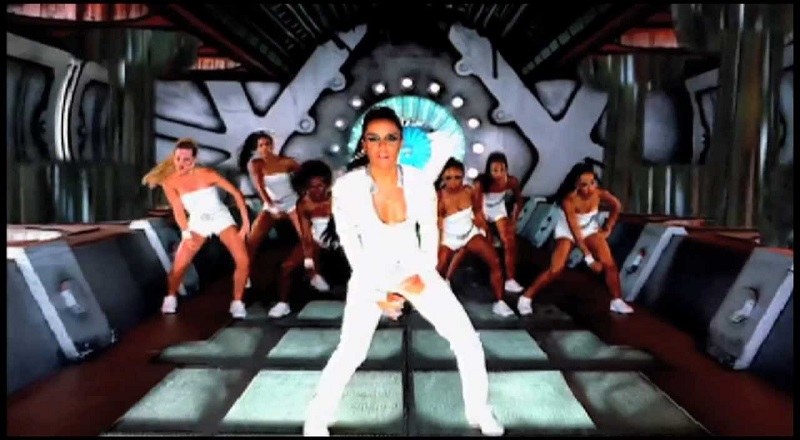 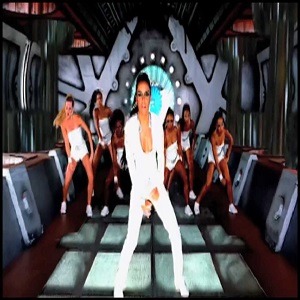 One, of many, things the urban world will never be able to fully comprehend is Aaliyah dying. Someone with so much talent and unfulfilled potential taken at such a young age. Granted, Aaliyah had three albums under her built and multiple hit singles, she was so young.

Aaliyah is one of a few people to be universally liked and that is no revisionist history. Her voice was unlike the voices of her peers, or any artists who have come after her. Many newer singers have come along and incorporated parts of her style into their style.

But, what is taking place on Instagram is wrong on so many levels. One person is claiming to be Aaliyah reincarnated. Some argue that the woman really isn’t a woman, but not only does she claim to be a woman, she has put out a video, and argued with people in her comments, claiming she is Aaliyah. 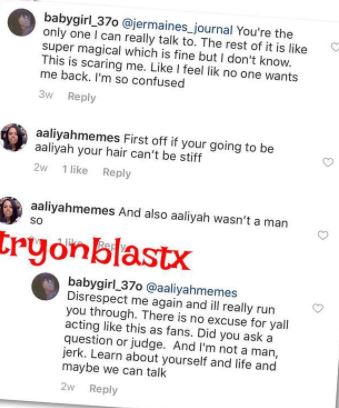