Skip to content
You are here
Home > Hip Hop News > HHV Exclusive: Tami Roman talks acting vs. reality TV + Jazz talks being on “Signed” and claiming her own place in the spotlight 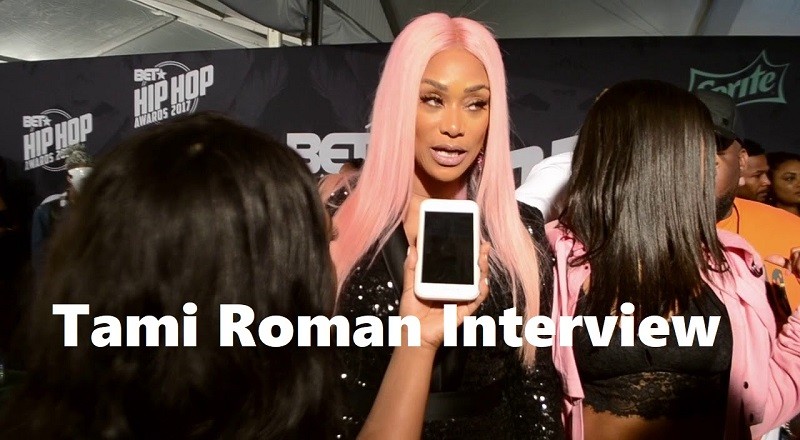 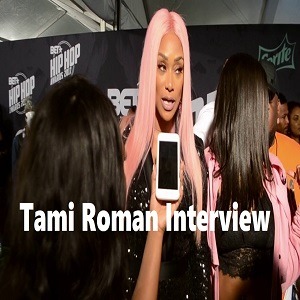 Seven years ago, Tami Roman made herself a household name, when she debuted on “Basketball Wives.” Immediately, she and Evelyn Lozado clashed. Their infamous fight led to the “You’re a non-MF factor” phrase.

Tami Roman, as Evelyn left the show, would go onto become the face of the franchise. The people fell for Tami, watching her battle health issues, losing her mother, and her weight loss journey. Along the way, they also watched her try her hand at love.

At the 2017 BET Hip Hop Awards, in Miami, Tami Roman was present, along with her daughter, Jazz, of “Signed.” Both VH1 stars took the time out to speak to Hip-HopVibe.com, talking to @MJThatMediaGurl. In the interview, Jazz spoke on building a name outside of Tami, as Tami spoke on acting vs. reality TV.