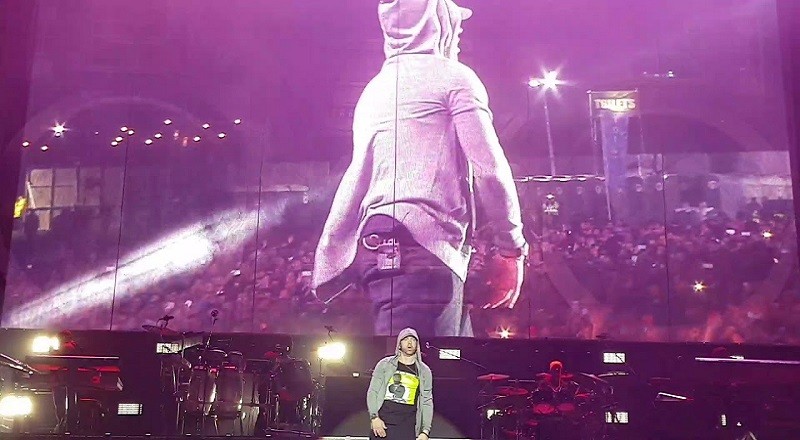 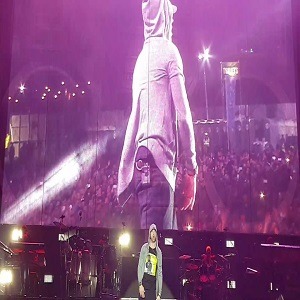 With the fall in full swing, Eminem is the man who has the people talking. The Shady Records CEO made his return to the game in time for the BET Hip Hop Awards. In the past, Eminem and his team have owned the cyphers.

Despite Vince Staples not feeling it, Eminem owned the headlines, again, for his cypher verse. He used his verse to call Donald Trump out, who narrowly won Em’s native, Michigan, a year ago. The verse called the president out for everything.

Earlier this year, Eminem came out of his hiatus to offer commentary for the HBO film, The Defiant Ones, the Dr. Dre/Jimmy Iovine documentary. Now, with all of the press, word has it that Eminem has a new album in the works. Revival is reportedly the title of this new album that has no release date.