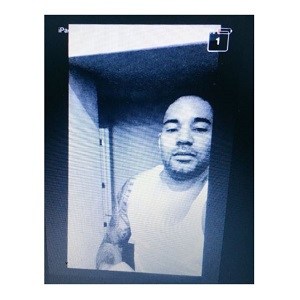 For whatever reason, DJ Envy is always the victim of light teasing, on “The Breakfast Club,” anyway. Well, some of this is due to DJ Envy being exposed for cheating, a few years ago. The things Envy has said and done have led to Charlamagne making him “Donkey of the Day.”

DJ Envy has had a successful summer, this year, as he delivered his first single in years. The “Text Ur Number” joint with Fetty Wap has become a moderate hit. As he has returned to “The Breakfast Club,” he only had a few weeks of peace.

Apparently, some Snapchat messages from DJ Envy have put him in a compromising position, once again. The popular host has been “exposed” for asking someone to lick his butt and to use a toy on it. That is more than enough for Charlamagne to lead Twitter into a revolt against Envy, filled with jokes on him.

Read DJ Envy’s Snapchat messages and the tweets about him below: 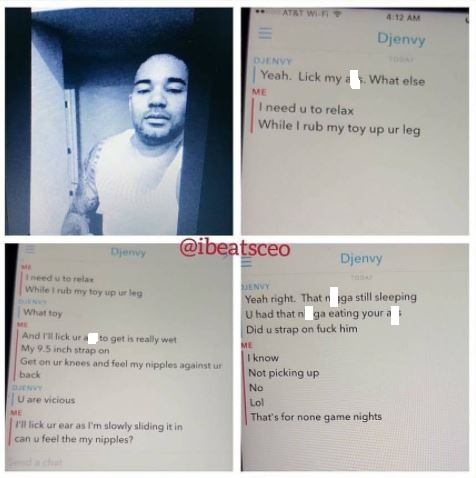 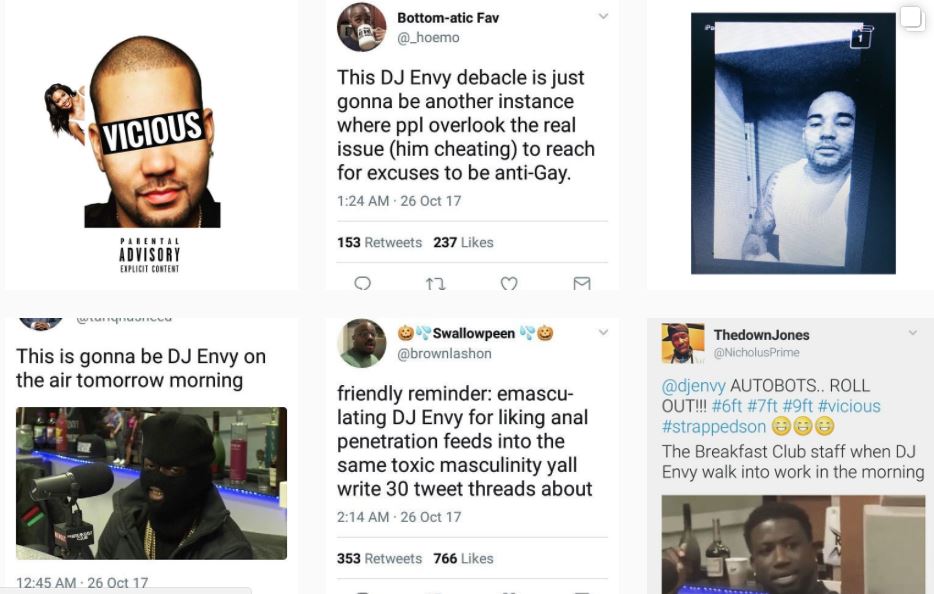 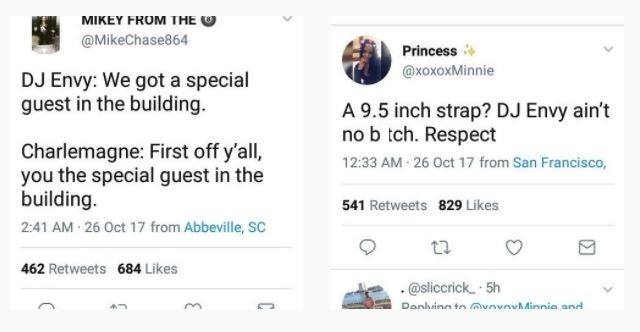 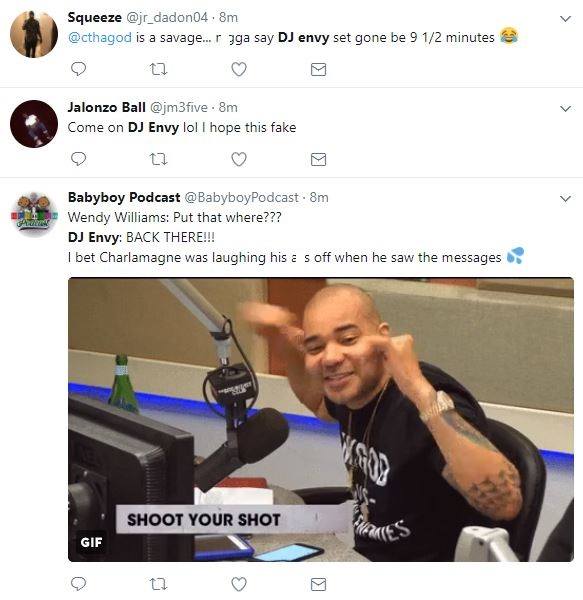 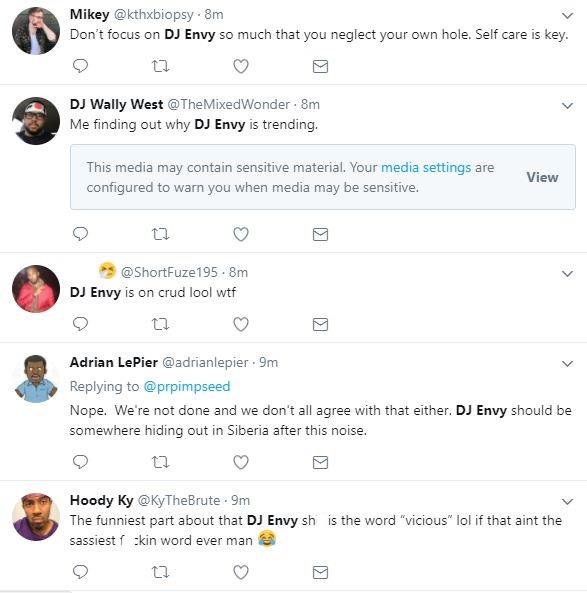 Rihanna makes unprecedented history in the cosmetics world, as Fenty Beauty rises from being worth $700,000 to $72 million in one month
Tia and Tamera Mowry have held a meeting about doing a #SisterSister remake [PHOTO]