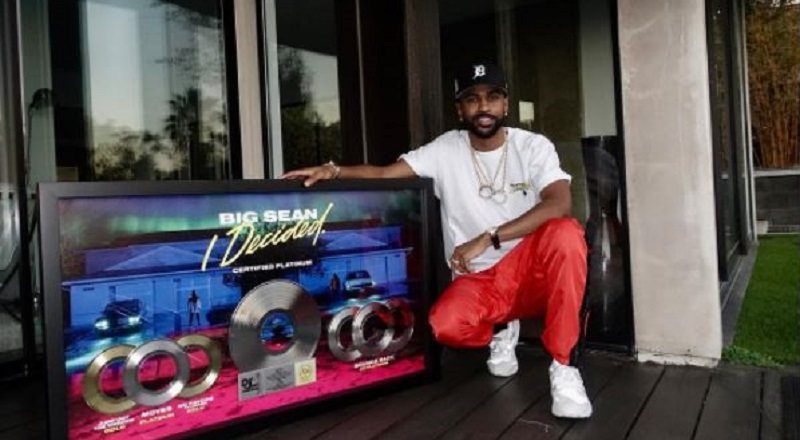 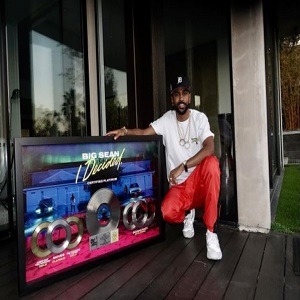 Early this year, Big Sean made his return to the game. Seemingly, every other year, Big Sean returns with a new album, and each one sees his success grow much bigger. On his last two albums, Big Sean has scored the biggest singles of his career.

Big Sean closed 2016 on a high note, dropping “Bounce Back” to much success. The song became one of the biggest hits of early 2017, helping to usher in the New Year. As his momentum continued to grow, he offered I Decided, his fourth studio album.

Not only is Big Sean a member of G.O.O.D. Music, but he is also under the management of Jay-Z, at Roc Nation. Those are the winning formulas and Big Sean has taken a big win. His I Decided album went platinum and Big Sean shared the plaque, yesterday afternoon, on his Instagram.