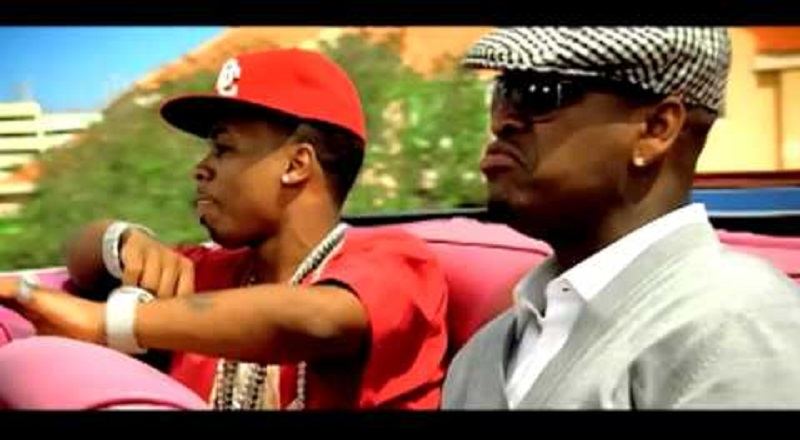 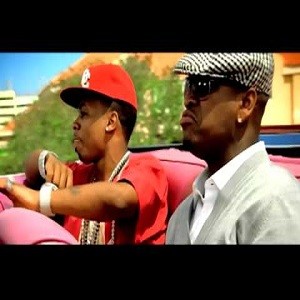 A couple of weeks ago, Plies made his return to the mainstream, when he performed at the BET Hip Hop Awards. He performed alongside his former label-mates, Trick Daddy and Rick Ross. The three reunited for a performance of DJ Khaled’s “I’m So Hood.”

Seeing Plies back on stage reminded a lot of people of the time when he dominated the rap game. Debuting back in 2007, Plies was initially written off as a one hit wonder. When the summer of 2008 hit, Plies proved he could make real hit records.

Plies announced his sophomore album, which would be his first of two album releases in 2008. His lead single was actually the remix of another record he put out, “Bust It Baby,” originally featuring Trey Songz, and he returned with the lead single, the sequel, featuring Ne-Yo. This is this week’s Wednesday Throwback.