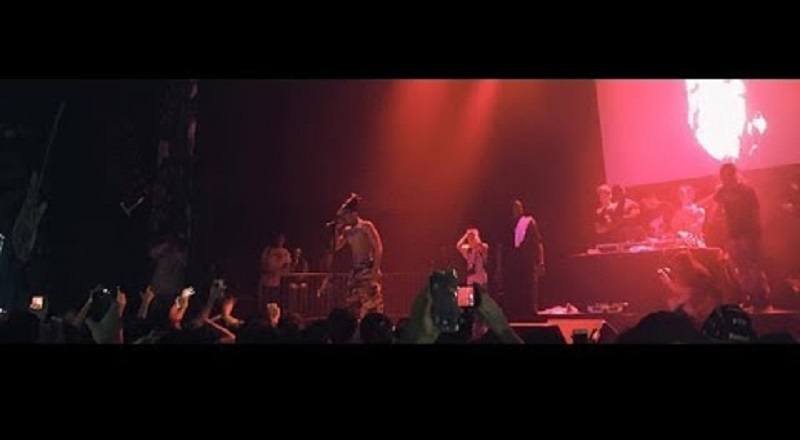 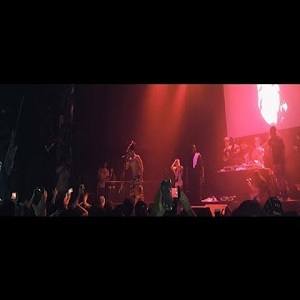 This year, XXXTentacion has become one of the biggest breakout stars in the game. Following an incredible run, X signed a $6 million deal with Capitol Records. The deal was highly-publicized, as fans were happy to witness X’s growth.

As he is on his way to becoming one of the game’s hottest artists, on a mainstream level, X is having some problems. From the outside looking in, his deal with Capitol looked nice. After all, this is the label that’s been home to many of the greats.

XXXTentacion is different from most other rap stars, however. There must be something in his deal that he has a problem with. He took to his social media to let the people know that he wants to terminate his deal with Capitol before it even starts. 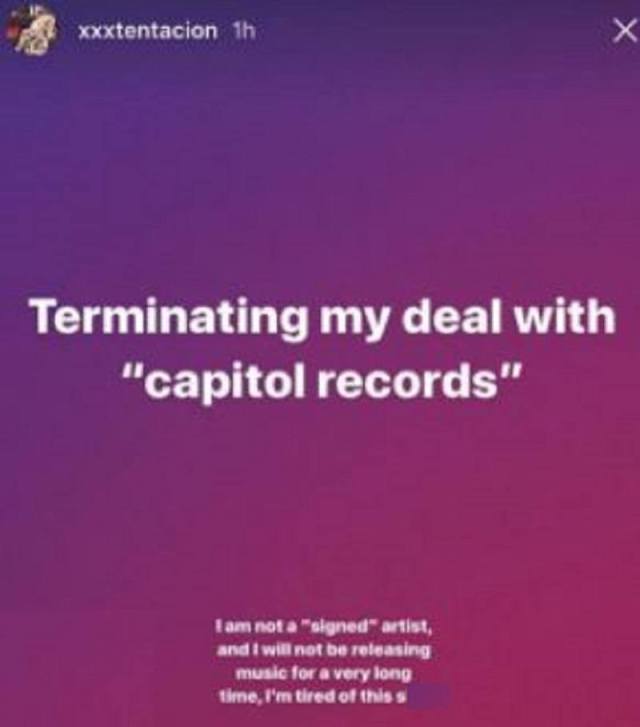