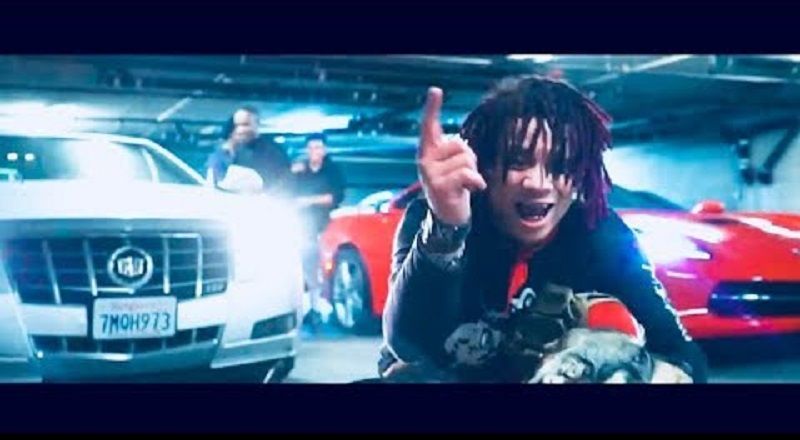 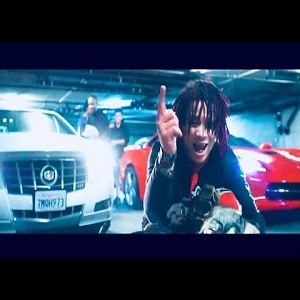 Over the past year, Trippie Redd has made quite the name for himself, on social media. Ironically, this is the year Drake has seemingly chosen to take off. Aside from the More Life playlist and his reunion with Nicki and Lil Wayne, Drake has done nothing, this year.

Meanwhile, several of his counterparts have made comebacks. As his friend, DJ Khaled, continues to own the game, Kendrick Lamar and French Montana made comebacks. On the other hand, Future had a strong year, again, as Jay-Z made his return.

In there, there was Trippie Redd making sure the world knows exactly who he is. Now, Trippie Redd has landed one of 2017’s most-elusive features. According to DJ Flipp, he and Drake have a fire track out.