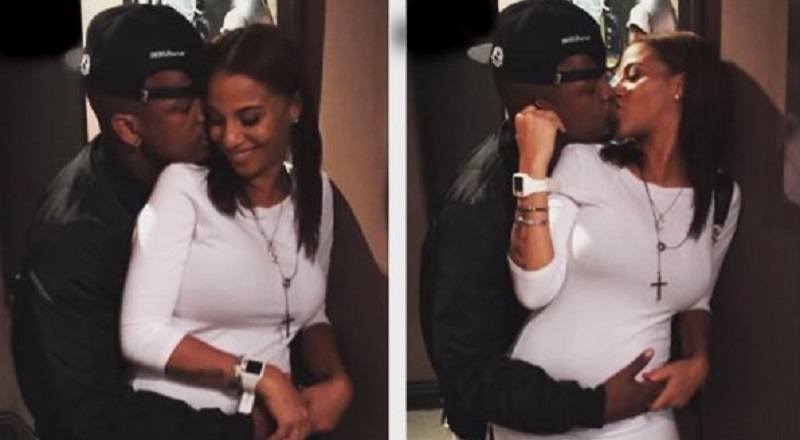 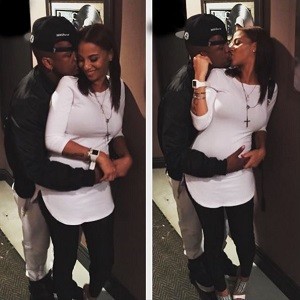 Where Ne-Yo and Crystal Renay are concerned, they are a very happy couple. However, the media has often hyped controversy between them and Ne-Yo’s first wife. There were times when those two ladies really battled it out, on social media.

Through it all, Ne-Yo and Crystal Renay have remained a solid unit. In the early summer of 2016, a video leaked of Crystal Renay doing sexual acts with two other women. The video was later revealed to have taken place circa 2005, long before Ne-Yo was even famous.

Crystal Renay has now claimed her own position in the spotlight. She was cast in E!’s new series, “The Platinum Life,” where she deals with other famous ladies in the music industry. This afternoon, she revealed she and Ne-Yo were expecting their second child. 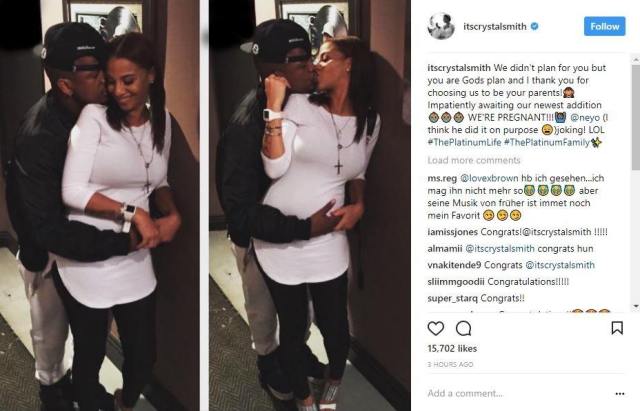