Skip to content
You are here
Home > Hip Hop News > Fats Domino, an iconic Jazz musician, has died in New Orleans at the age of 89, surrounded by his family 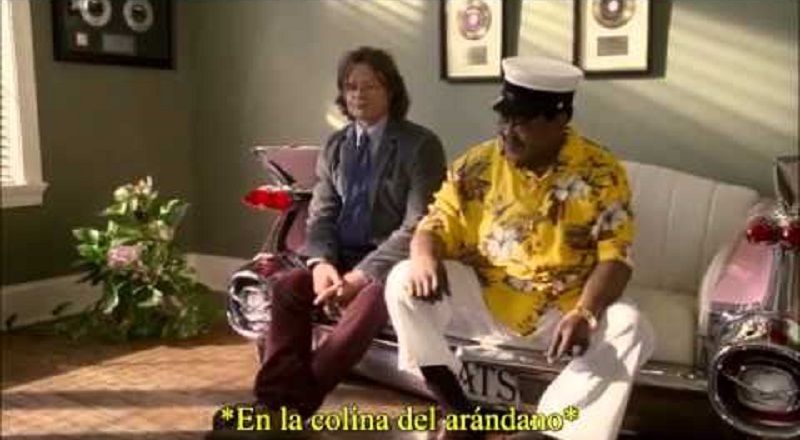 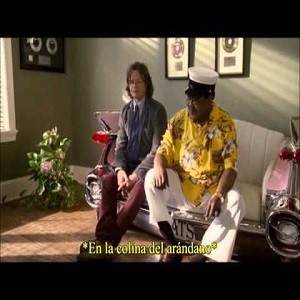 When thinking of hip hop music, and where it started, many people are beginning to recognize the forefathers of rap. Definitely, there is no hip hop without men like Fats Domino doing what they did. A native of New Orleans, he actually proved black musicians could make it.

Fats Domino went onto experience tremendous success, putting out many memorable songs. The singer was known for his big records, such as “I’m Walkin'” and “Blueberry Hill.” In 2012, he made a cameo appearance on HBO’s “Treme,” during season three.

This morning, Fats Domino is in the news, as he passed away in his native New Orleans. Following Hurricane Katrina, he refused to leave his city. As he passed, his daughter says he was surrounded by his loving family.