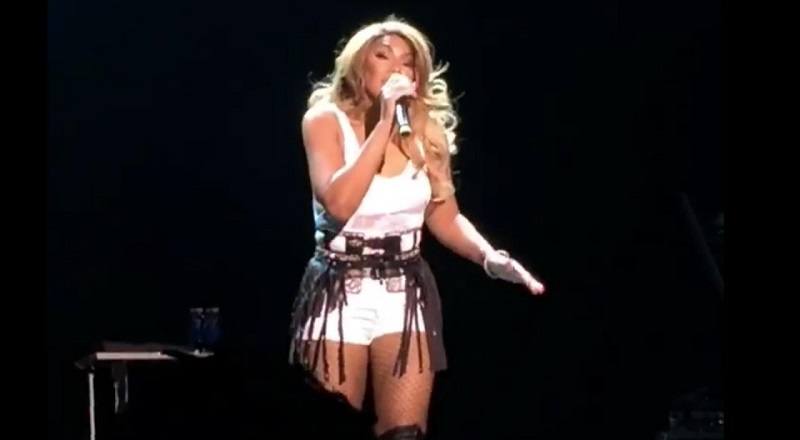 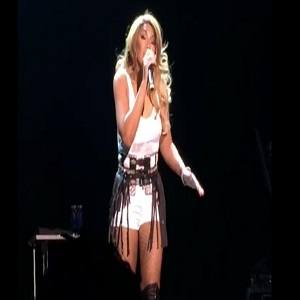 All along, Tamar Braxton has done more speaking on Toni Braxton’s, her sister, relationship with Birdman than Toni, herself. A few weeks ago, rumors broke of Toni and Birdman getting married. These rumors made sense, as Birdman removed his grill and facial tattoos.

Birdman, as the CEO of Cash Money Records, has definitely played a role, over the years. Not only is he the label boss, but he is also an artist for the label. With that, he rocked the platinum grill, and has all of the facial tattoos.

While the media has gone crazy with reports of Toni Braxton and Birdman marrying, she has been mum. Now, all of this has changed, as someone close to her is speaking. Congratulating Toni Braxton on her receiving the Don Cornelius award at the Soul Train Awards, she called her “Toni Braxton-Williams,” Birdman’s surname. 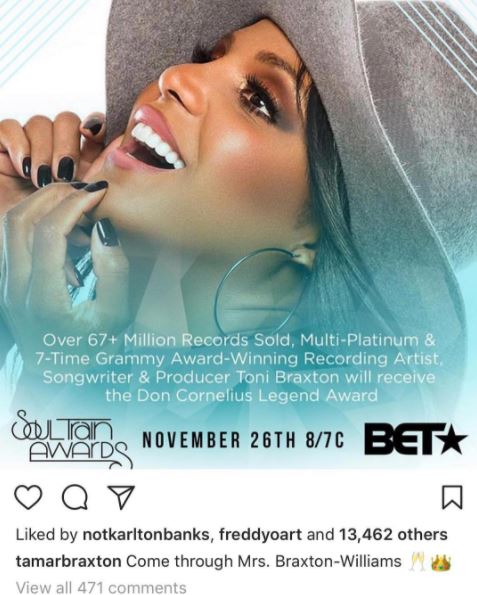