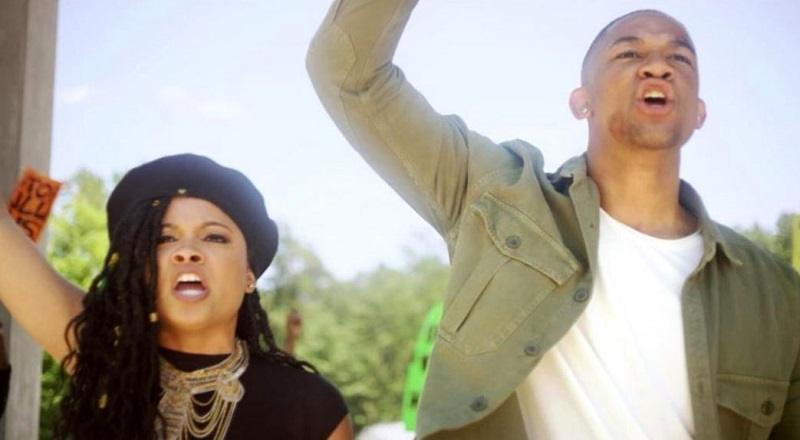 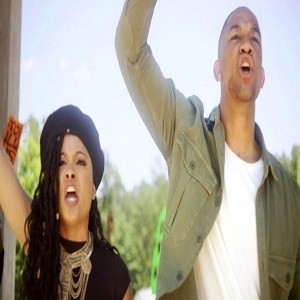 Every day a star is born, but 2017 has been one of those transformation years, where several stars were created. Early this year, “The Quad” was the top show on television. The series showed Anika Noni Rose in a different light and showed Payton Alex Smith becoming a star.

Almost instantly, Peyton Alex Smith was a hit with the female viewers of the show. Outside of that, Rhyon Brown won over fans, towards the end of 2016. She played in Surviving Compton, Michel’le’s biopic, where she also narrated.

Now, Irv Gotti has tapped Peyton Alex Smith and Rhyon Brown to star in his “99 Problems” episode of “Tales.” Attacking detractors of the Black Lives Matter movement, Irv Gotti tapped Tasha Smith as the director of this episode. The fans on Twitter approve, giving BET props for the socially-relevant programming, and the performance of Smith and Brown. 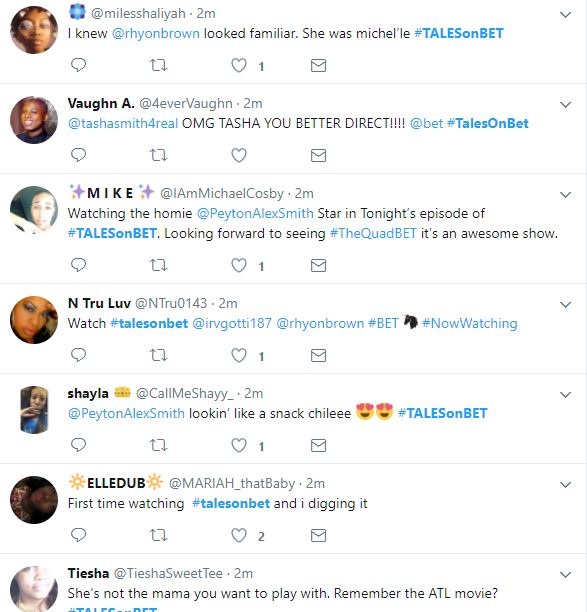 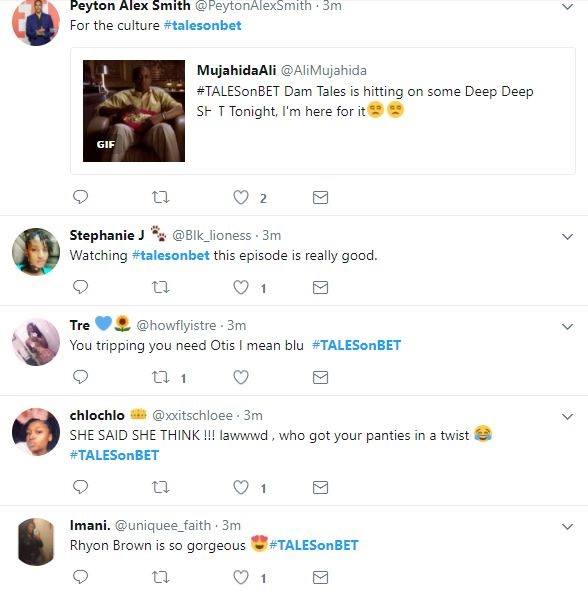 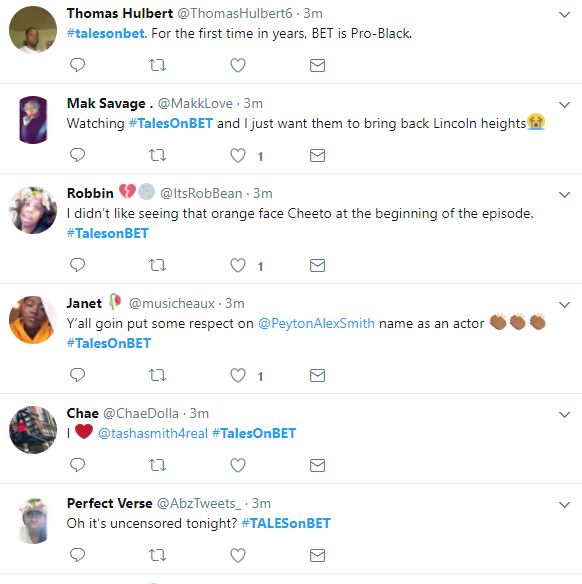