Skip to content
You are here
Home > Hip Hop News > Steph Curry gets fined $50,000 for throwing mouthpiece in game vs. Grizzlies #Warriors 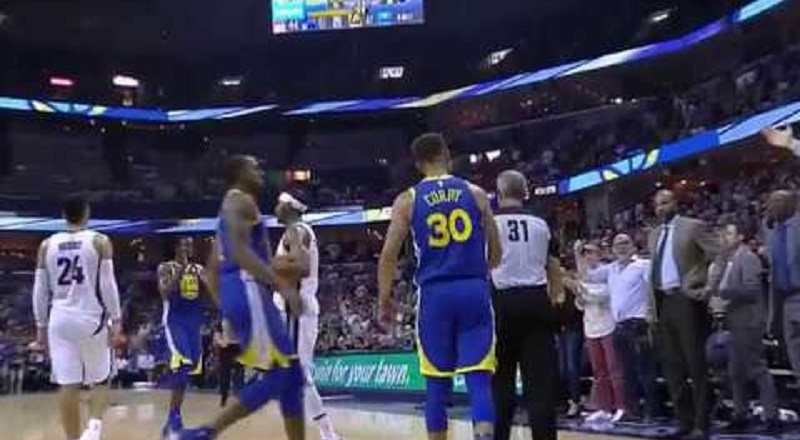 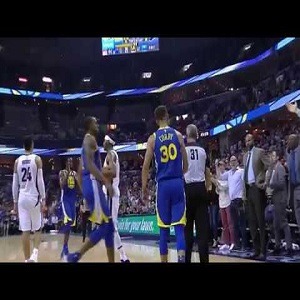 Typically, Steph Curry is one of the coolest guys on the court. He spent most of his career being counted out, but he proved he is one of the best to do it, these past three years. After a stellar college career, he put the NBA on notice against the Clippers in the 2014 playoffs.

The next year, Steph Curry became an NBA champion, coming just close of repeating for the Warriors, in 2016. But, last season, Steph moved into the number two spot, as Kevin Durant led them to another title. Along the way, Steph Curry has proven to be no pushover.