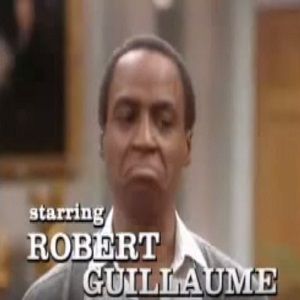 After the amount of losses in 2016, most fans had only one wish for 2017 and that was for celebrities to make it into the New Year. One star who obliged was Robert Guillaume. Best-known for playing the titular character on “Benson,” Guillaume is one of the faces of the 1980s.

Robert Guillaume played in such movies as Lean on Me, among other high-profile roles. Continuing on into the 2000s, Guillaume played a brief role on “Moesha.” However, in more recent years, he retreated from the public eye.

Earlier this afternoon, Robert Guillaume died at the age of 89. The legendary actor died and he remains one of the leading trending topics on social media. Many have come together to honor his life and career.

Continue Reading
You may also like...
Related Topics:alyssa debonair, benson, lean on me, moesha, robert guillaume

Somaya Reece takes on Lady Luck’s beef with Remy Ma, subliminally tweeting “Your “favorite” doesn’t write HER raps,” ahead of #LHHNY return
Gucci Mane has the number one rap album with #MrDavis, selling 70,000 copies in his first week #TheManeEvent [PHOTO]