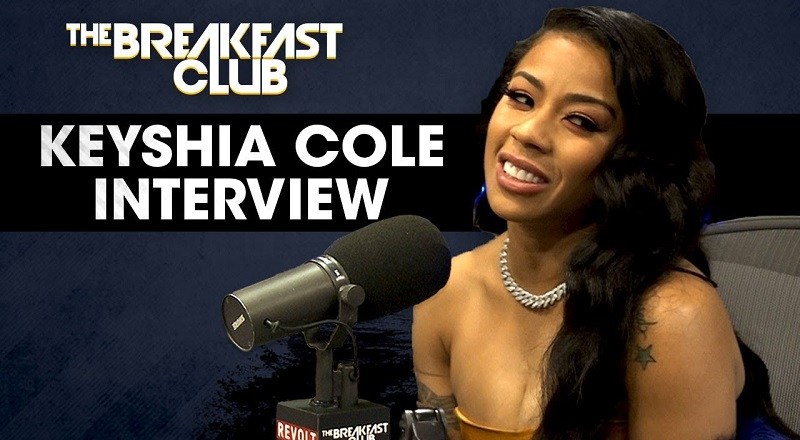 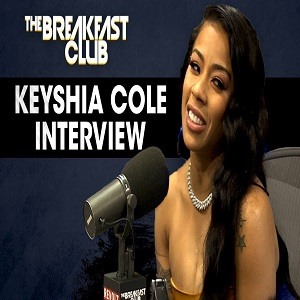 Throughout her career, Keyshia Cole has maintained a presence on television. Before she dropped her debut album, Keyshia Cole had her own BET reality show. Between 2005 and 2015, she had several BET shows, spotlighting different aspects of her life.

Keyshia Cole would become one of the biggest names in R&B, from 2006 through 2009. When she began dating Daniel “Booby” Gibson, of the Cleveland Cavaliers, she took a break from music. This break included the birth of her son, DJ.

Recently, Keyshia Cole stopped by “The Breakfast Club,” where she sat down with DJ Envy, Angela Yee, and Charlamagne Tha God. This fall, Keyshia Cole spent the season on “Love & Hip Hop Hollywood,” where she and Booby displayed their life. She spoke on their relationship and much more in the interview.