Skip to content
You are here
Home > Hip Hop News > HHV Exclusive: Zonnique talks being a solo artist vs. being in a group, advice from Tiny, new single, and new album 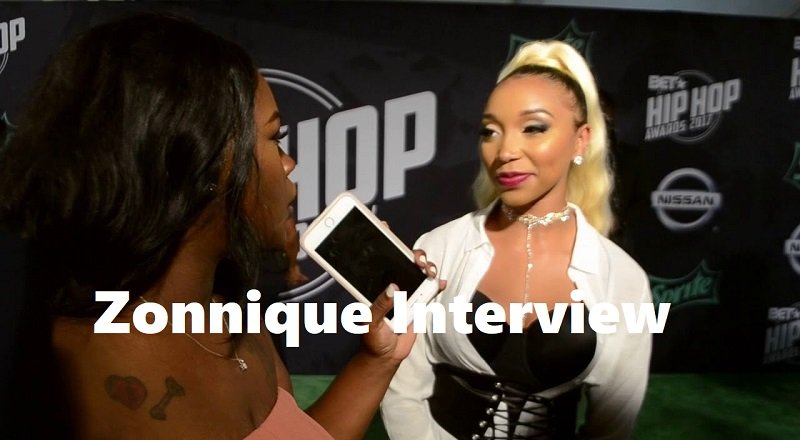 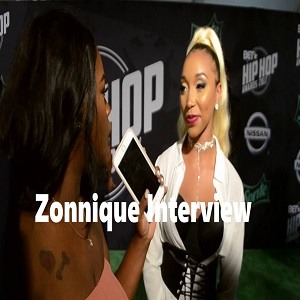 The world has watched Zonnique grow up on television, although it’s been on several shows. In 2009, Zonnique was introduced to the world, via “Tiny & Toya,” on BET. After a year, the show ended, as T.I. returned from prison, and Zonnique returned for “The Family Hustle.”

From 2011 until earlier this year, in 2017, “The Family Hustle” aired, showing Zonnique and her OMG Girlz group. On the heels of the VH1 show ending, Zonnique was cast on “Growing Up Hip Hop Atlanta.” In the first episode, she was caught up in controversy.

Zonnique was on the BET Hip Hop Awards red carpet, where she would speak to Hip-HopVibe.com for the second time. Once again with @MJThatMediaGurl, Zonnique spoke on her next moves. She discussed being a solo artist and the differences of being in a group, along with advice Tiny has given her, as she works on her new album.