Skip to content
You are here
Home > Hip Hop News > Gucci Mane has the number one rap album with #MrDavis, selling 70,000 copies in his first week #TheManeEvent [PHOTO] 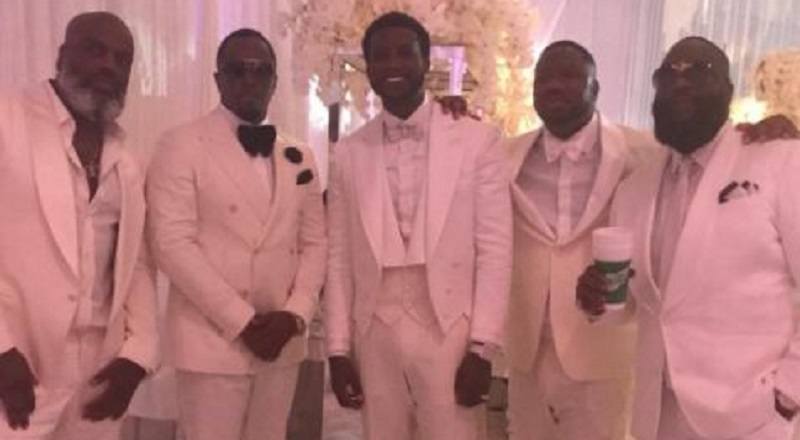 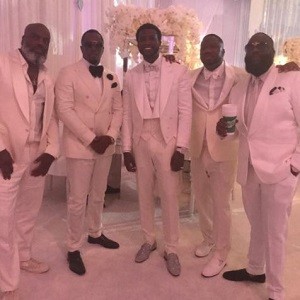 Watching Gucci Mane grow, on this journey has been something amazing to watch. The 1017 leader always had a cult following, as he owned the mixtape scene for years. Back in 2009, Gucci Mane saw his momentum peak, on a mainstream level.

Gucci Mane continued to dominate the game, dropping several hit records. However, Gucci Mane had some demons to wrestle with that got the best of him, for a while. Ultimately, in 2013, Gucci Mane had a breakdown, leading to him going to prison. 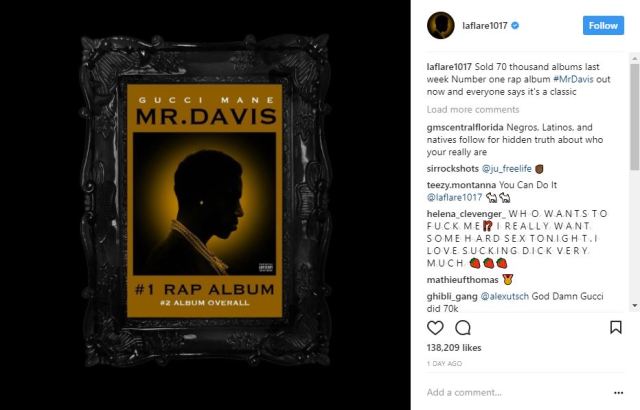