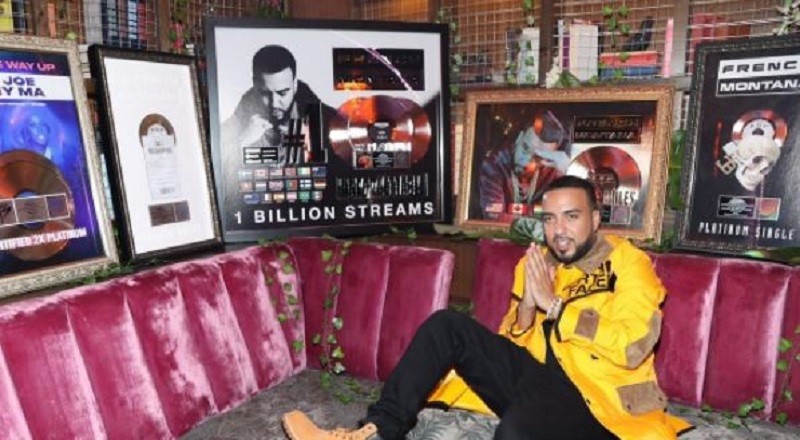 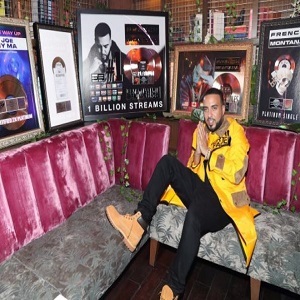 It was easy to count French Montana out, in 2017, because he didn’t seem interested in making music. As always, French was good for a mixtape every year, but he was doing movies and TV. Just when people wrote French Montana off, he came back strong.

French Montana kind of stunned a lot of people, when he announced his single, “Unforgettable,” featuring Swae Lee. Knowing how different the sounds of French and Rae Sremmurd were, people didn’t know what to expect. Going against the grain, they made a classic.

The momentum of “Unforgettable” led French Montana to finally complete his sophomore album. His LP, Jungle Rules, was met with strong reviews, as the album did very well. Now, on the heels of him receiving his plaque for 1 billion streams, French’s album goes gold. 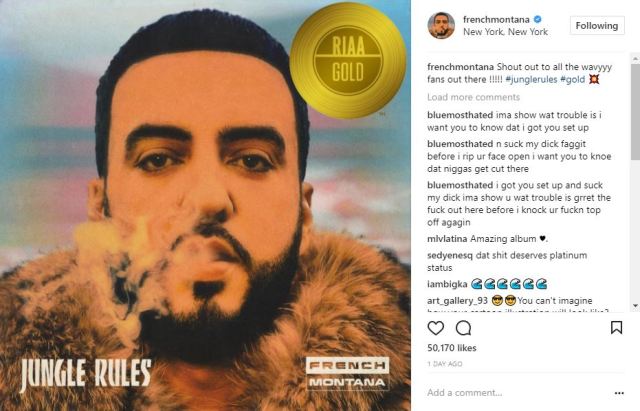