Skip to content
You are here
Home > Hip Hop News > Chris Brown on talking to Rihanna about his documentary, Royalty, and his evolution on Hot 97 [VIDEO] 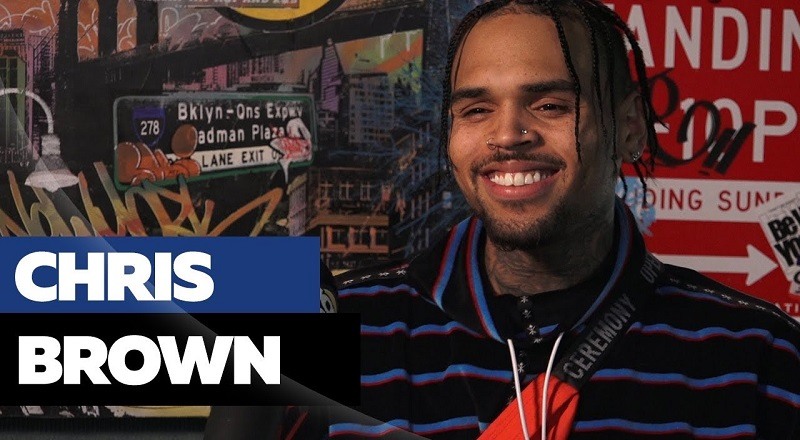 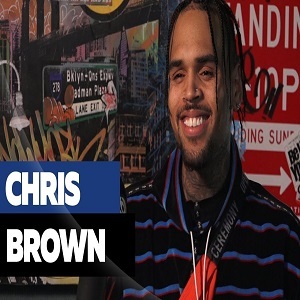 Just when people begin to count Chris Brown out, he does it again. The popular singer has delivered some massive hits, this year. However, it’s become so expected of Chris Brown that he ended up being overlooked, as Cardi B, French Montana, Jay-Z, DJ Khaled, dominated.

Chris Brown delivered “Party,” “Privacy,” and “Pills & Automobiles,” most-recently, to the masses. The record dropped towards the end of the summer and has become a big record. He features breakout artists like Yo Gotti, Kodak Black, and A Boogie on the track.

Yesterday, Chris Brown stopped by Hot 97, sitting down with Ebro’s crew, with Laura Stylez and Peter Rosenberg. He talked about his interaction with Rihanna, about his documentary, his daughter, Royalty, and his own music. Chris Brown explained how he has evolved as an artist, over the past few years.