Skip to content
You are here
Home > Hip Hop News > Blac Chyna allegedly signs $2 million deal to do adult videos, according to a new rumor 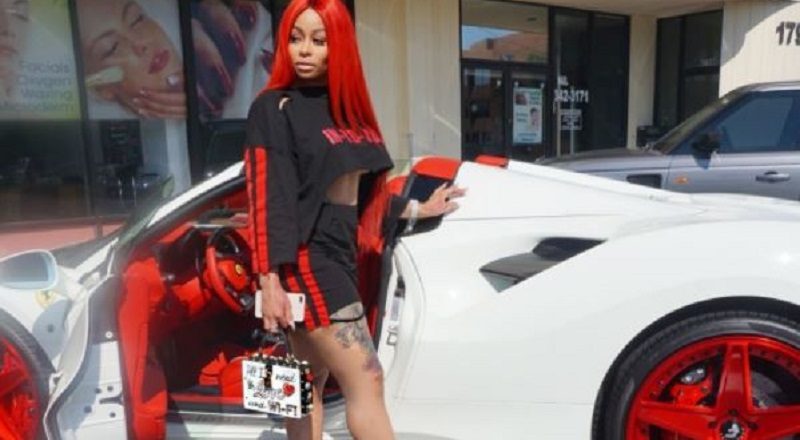 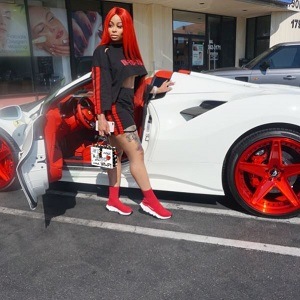 This afternoon, a story was reported that the Kardashian family signed a $150 million contract extension with E! Their new deal allows them to continue creating shows on E! until 2019. Last year, Blac Chyna had a show on E!, though the previous deal.

However, due to the nature of Blac Chyna and Rob’s situation, the two have fallen out. With their relationship strictly one for their child, Chyna has moved her career in a new direction. This summer, Blac Chyna received a huge shoutout from Nicki Minaj, even doing the video.