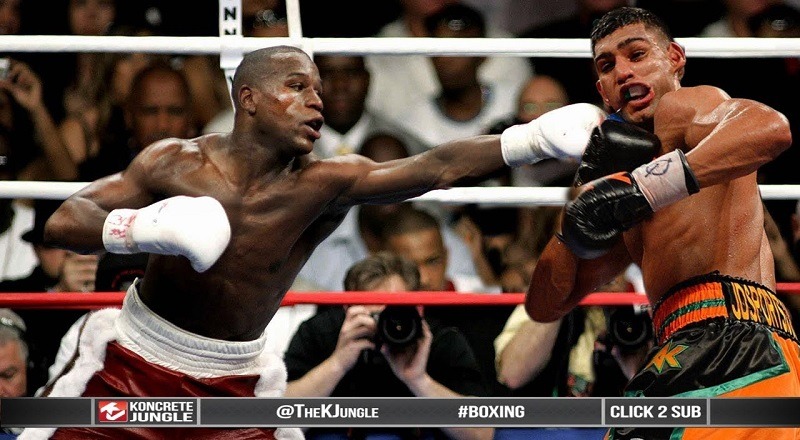 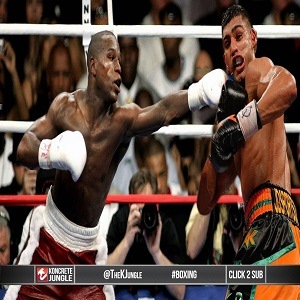 This summer ended on a high note, when Floyd Mayweather came out of retirement to set his record to 51-0. He came out of the fight to face off with Conor McGregor. Leading up to the fight, many people began hyping a potential McGregor victory.

Early in the fight, it looked as if Conor McGregor would get the win, but that was quickly shut down. Not only did Floyd easily win, he also established himself, statistically, as the best fighter ever. Showing good sportsmanship, Floyd gave Conor his props.

Now, Amir Khan is speaking out against Floyd Maweather. He was far from impressed with his victory over Conor McGregor. This morning, he took to Twitter to let it be known how unimpressed he was, even saying he would not be “out-boxed” by Floyd, if they faced off. 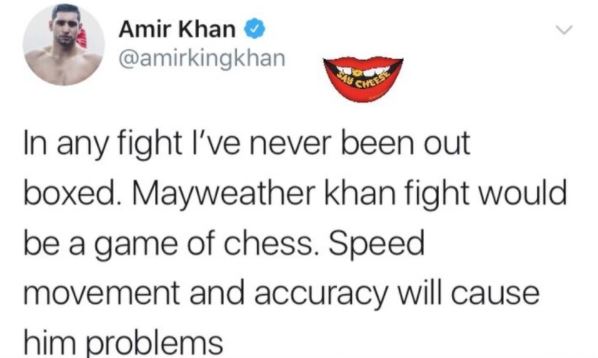