Skip to content
You are here
Home > Hip Hop News > Aaron Gordon dropped a career-high, 41 points, and Reddit’s NBA forum is ready to crown him the next NBA king 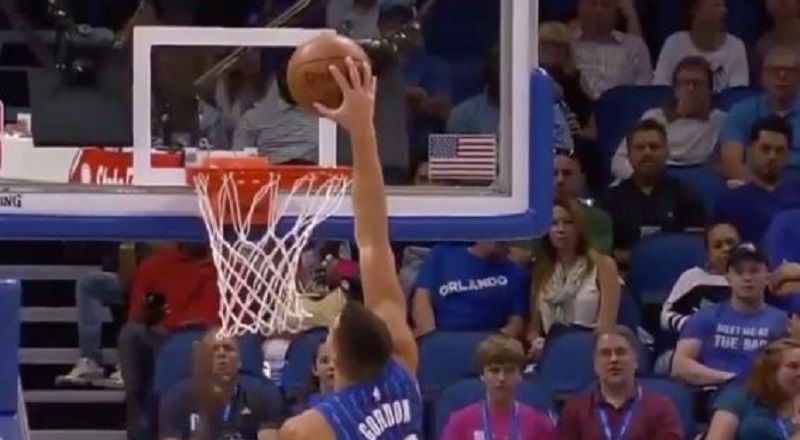 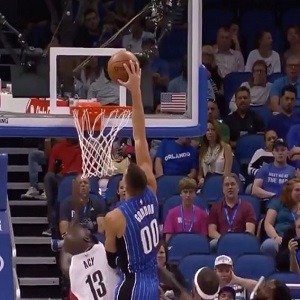 A little over a week ago, HHV Sports tried something new and did a little On The Rise feature on Aaron Gordon. Especially this summer, all of the focus was on the stars. The Golden State Warriors signed Kevin Durant to beat LeBron James’ Cleveland Cavaliers, and did.

Then, Kyrie Irving demanded a trade, going to the Celtics, in exchange for breakout star, Isaiah Thomas. Meanwhile, Gordon Hayward signed there, as the Thunder traded for Paul George and Carmelo Anthony. It was a crazy summer, but the rising star was forgotten.

Aaron Gordon is coming through with a breakout game to change all of that. Through three quarters, Aaron Gordon already had 36 points, 10 rebounds, and the dunk of the season, so far. In the end, Gordon cooled off, a little bit, but he brought enough heat to put the NBA on notice, scoring a career-high 41 points, in Orlando’s 125-121 win. 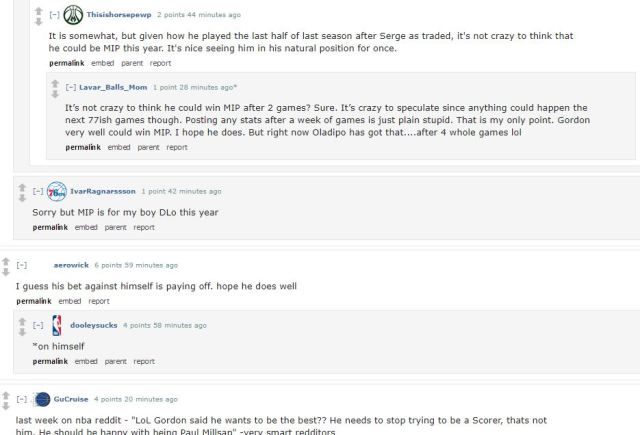 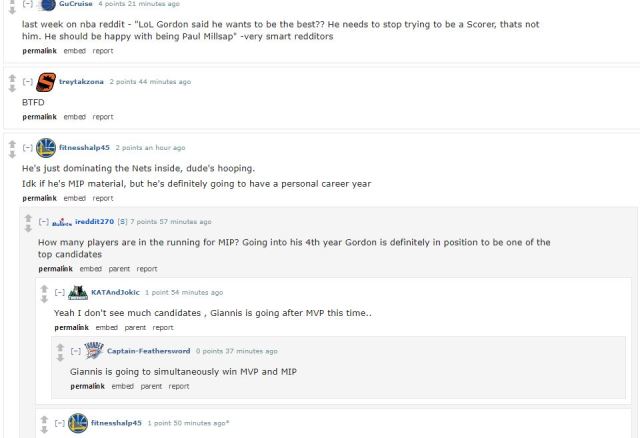 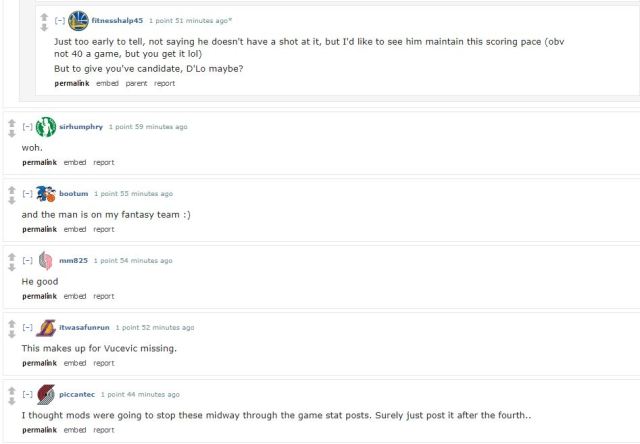