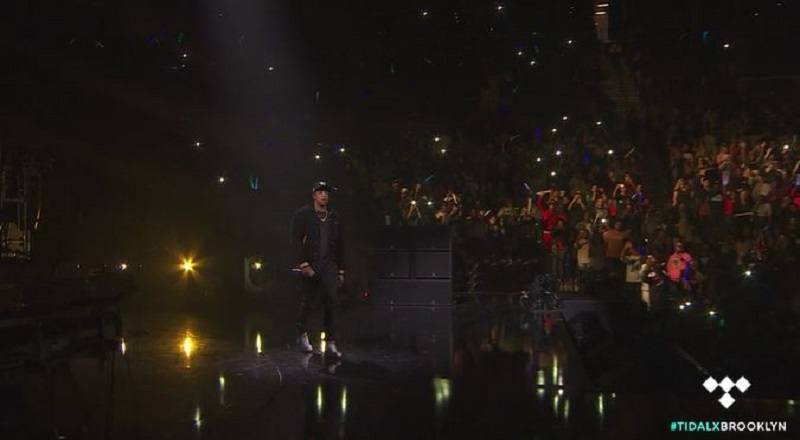 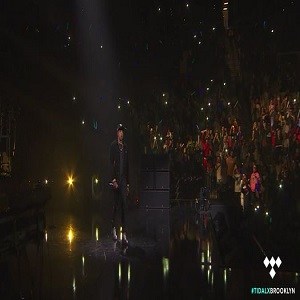 Three years ago, Jay-Z had a vision for the streaming industry. This was something a little more than just having access to the music. Not only did he want music streamed at its highest quality, he wanted artists performing live, and also being properly compensated.

Jay-Z made a $56 million investment, which purchased TIDAL from the company, Aspiro, and it was no easy journey. The Brooklyn rapper-turned-mogul struggled to make TIDAL work. Two years later, TIDAL is making the world a better place.