Skip to content
You are here
Home > Hip Hop News > T-Boz revisits Universal Studios, where TLC shot the #Waterfalls video, and she shares a never-before-told story, showing the changes to the area [VIDEO] 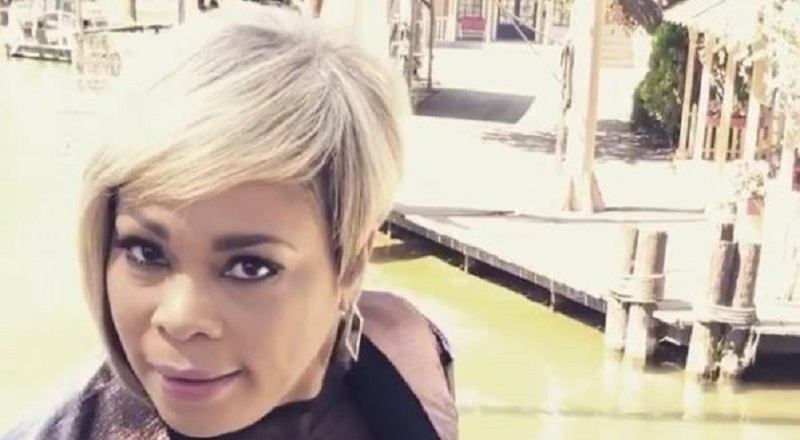 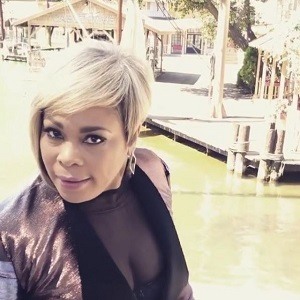 A lot of people are accused of being “trapped in the 90s” and now everyone is a victim of it. Since around 2012-2013, the 1990s have made a strong comeback. But, it actually started when Tiny jumped into reality TV with Toya Carter.

Now, many of the 1990s stars are back with new reality shows and even music. T-Boz jumped into this frenzy, launching her comeback, earlier this year, on “Days of Our Lives.” That led up to the release of her book, which has caused tons of controversy.

T-Boz wasn’t focused on any of that, when she came through to drop some knowledge. In 1993, TLC dropped their classic, “Waterfalls,” and the music video was innovative, at the time. This afternoon, T-Boz returned to show people where this video was made, and how that place has changed.