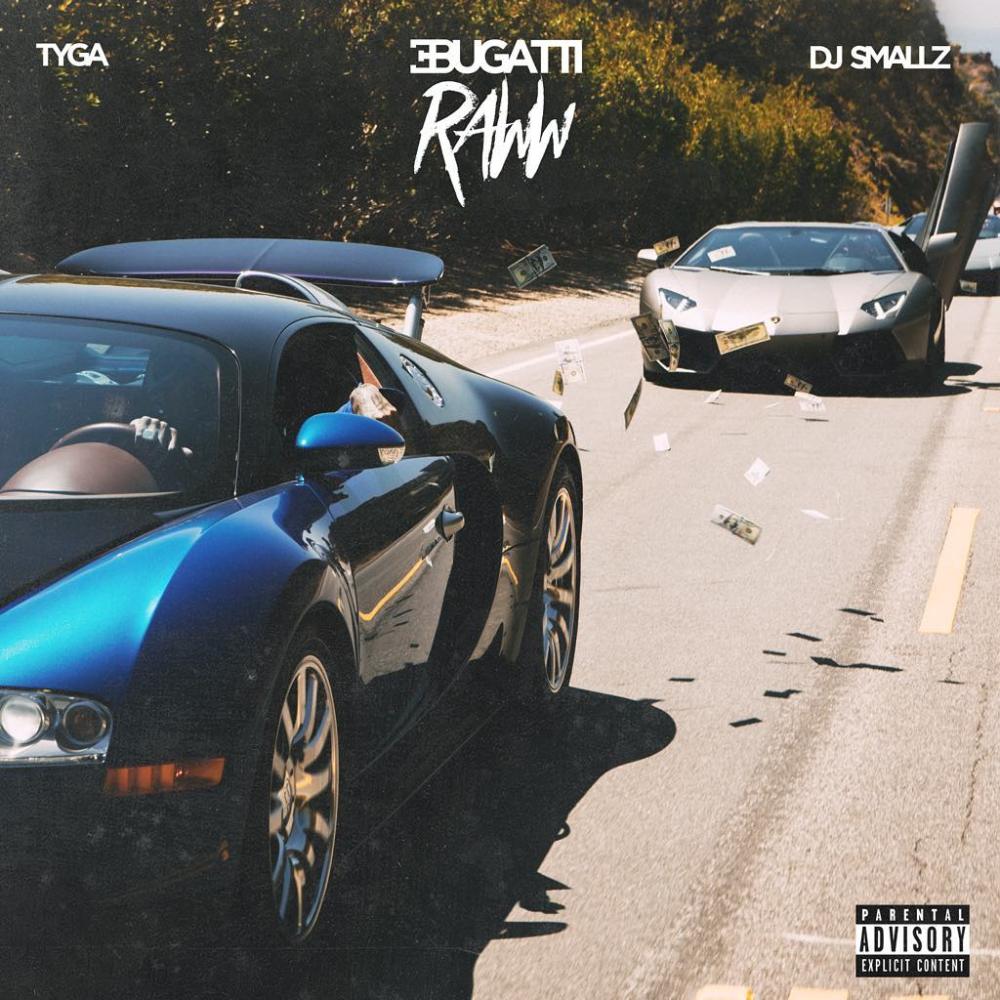 Tyga has managed to carve out his own path, which ultimately had nothing to do with his past Young Money ties. In the end, Tyga proved he didn’t need them, as his life was entertaining, within itself. He has returned with DJ Smallz with his Bugatti Raww mixtape, boasting features from 24hrs, as the tape is an Apple Music exclusive.

Stream Bugatti Raww by Tyga below: