Skip to content
You are here
Home > Hip Hop News > Maino talks why he left Atlantic Records, learning how to rap in Solitary Confinement, and more on #TheBreakfastClub [VIDEO] 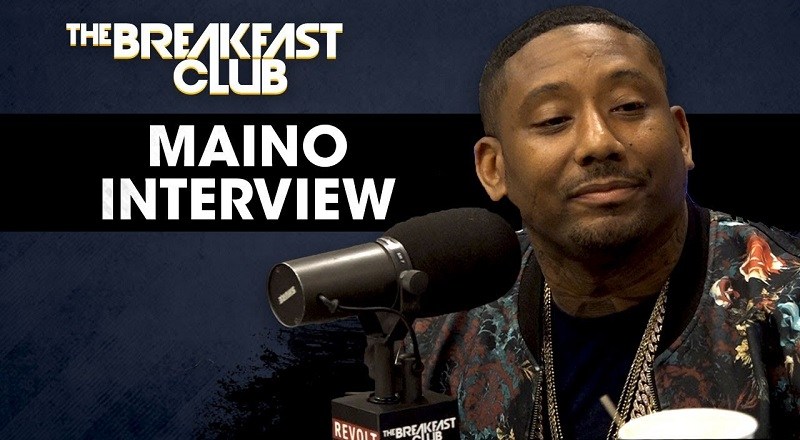 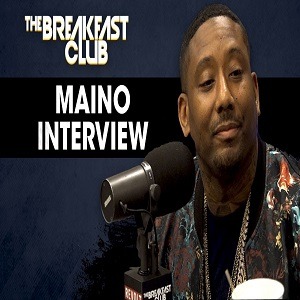 Early in his career, Maino was a major label artist. Closely affiliated with fellow Brooklyn star, Lil’ Kim, Maino joined her at Atlantic Records. His start at the label would wind up being her departure from her longtime label home.

Maino would finally release one album with the label, but he, too, would also leave the label. By the time he returned with his second album, he was an independent rapper. Since his second album release, Maino has stuck to mixtape releases.

Recently, Maino stopped by “The Breakfast Club,” where he would sit down with DJ Envy, Angela Yee, and Charlamagne Tha God. Quickly, the conversation turned to why he left Atlantic Records. He also spoke on learning to rpa, when he was in prison, in Solitary Confinement.