Skip to content
You are here
Home > Hip Hop News > Giannis gets owned by Frank Kaminsky, as he dunks on him! #Bucks #BuzzCity [VIDEO] 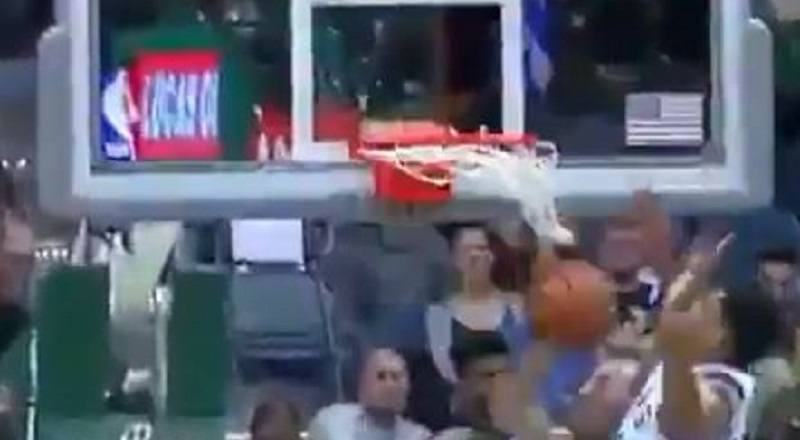 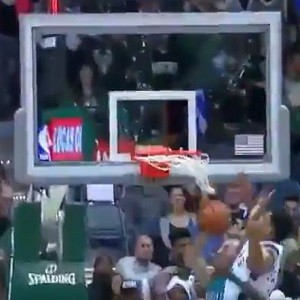 One of the hottest rising stars in the NBA, Giannis Antetokoumpo is a future MVP. A lot of hopeful Lakers fans are wishful thinking that he’ll be a future member of their team. Hey, it happened with Kareem, so history CAN repeat itself.

There is no taking away from what Giannis is bringing to the game. Size doesn’t matter as much as it used to, in the NBA, so there are big guys who can play as wings. Also, it’s almost a demand for big men to be shooters.

Frank Kaminsky, from the Charlotte Hornets, is a known shooter, but he added something else in tonight’s game. Playing Giannis’ Bucks, Frank the Tank took on Milwaukee’s star player. He ended up making him a trending topic, as he put him on a poster.

Frank Kaminsky said, "MVP who?" And dunked it on Giannis Antetokoumpo. pic.twitter.com/Rl6I3mg7PG