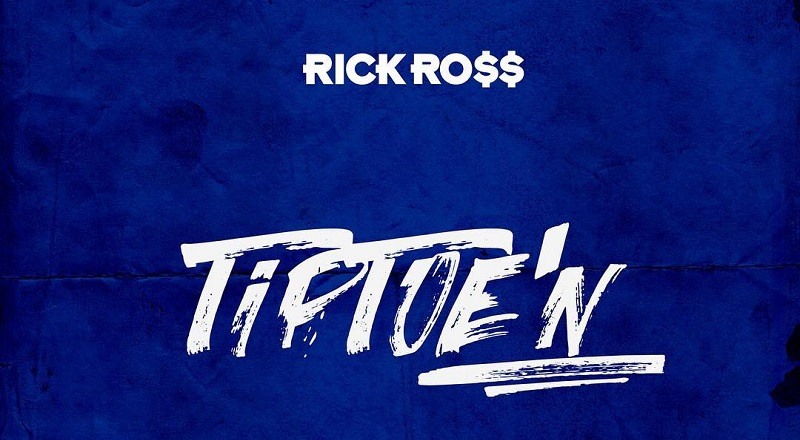 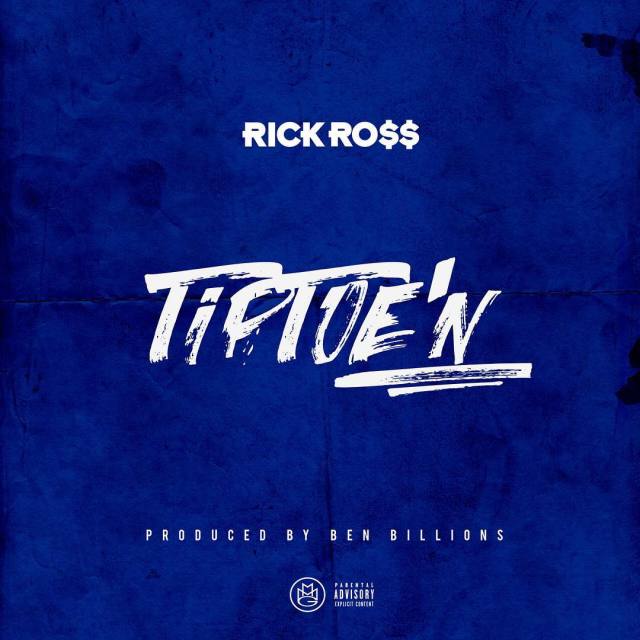 Rick Ross pulled a savage move, earlier this week, when his baby mama, Tia Kemp, tried to call him out. While she tried to go in on him, Ross responded that he slept with her sister. Controversial, at best, Ross now returns to the music, offering “TipToe’N” as his latest single.

Listen to “TipToe’N” by Rick Ross below: