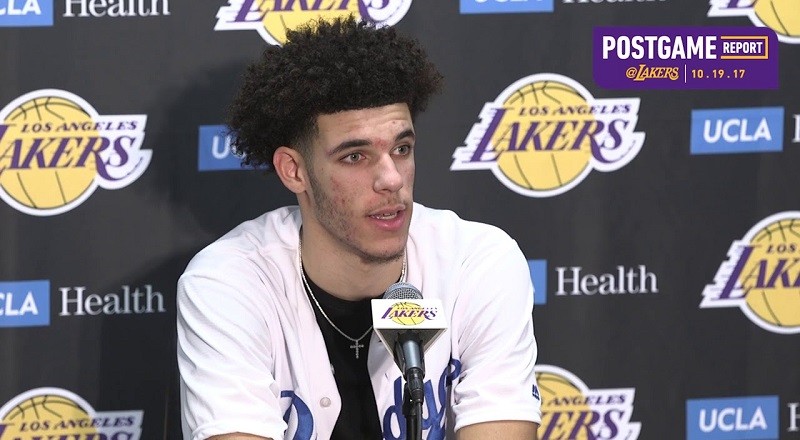 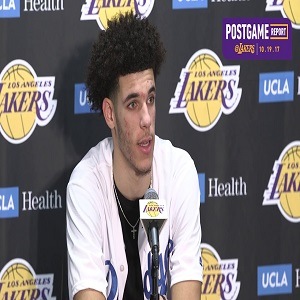 Last night, Lonzo Ball finally made it happen and played in an official NBA game. The wait is over and Lonzo Ball did great for a rookie in his first official game. Thus far, it looks like the Lakers are still under the thumb of the Clippers.

In 2011, the Clippers traded for Chris Paul, and became the best team in LA. However, with Brandon Ingram having a full year under his belt and Lonzo Ball being drafted, paired with Paul leaving for Houston, the Lakers feel like they can contend. Honestly, they probably can.

Lonzo Ball sat down with the LA media, following the Lakers’ loss to the Clippers. With that being his first game, Lonzo Ball didn’t have much of an impact, but it was important for him to get a feel of things. He spoke on that, plus the rivalry of the Lakers and Clippers.