Skip to content
You are here
Home > Hip Hop News > ITS DOLPH! Young Dolph wins Twitter, early this morning, with people waking up to “Thinking Out Loud,” their trap album of the year #ThinkingOutLoud 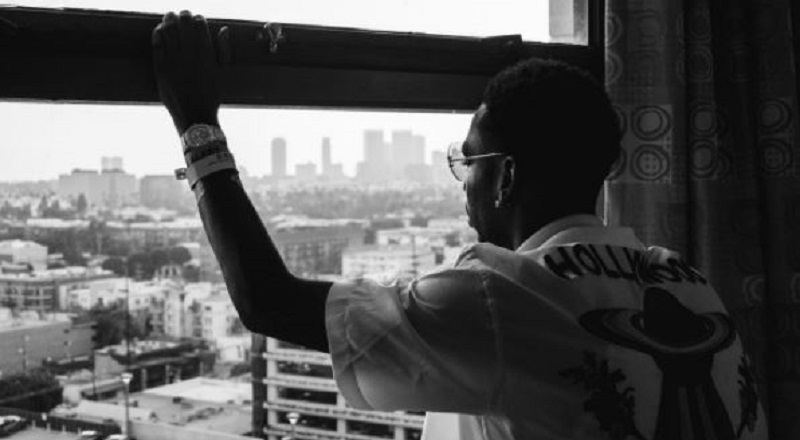 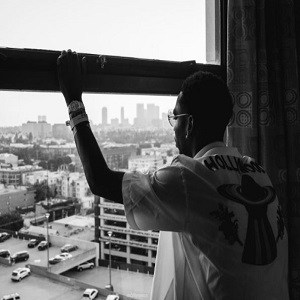 Everybody is talking about Future and Thug’s Super Slimey and that’s due to the album being dope. But, Young Dolph also dropped today and he’s a big deal. The new music coming has this weekend set, as the fall season is getting in full swing.

Young Dolph has been controversial, all year, as he’s the man they literally keep throwing shots at. Blessed to still be among the living, he blesses his fans with a new project. He returns with Thinking Out Loud as his latest release.

Fans of Young Dolph approve of the new album, because they got him trending right alongside Future and Thugger. His catchphrase, “ITS DOLPH” is all over Twitter right now. From the sounds of it, Thinking Out Loud is the trap album of the year.

Read the “ITS DOLPH” tweets below: 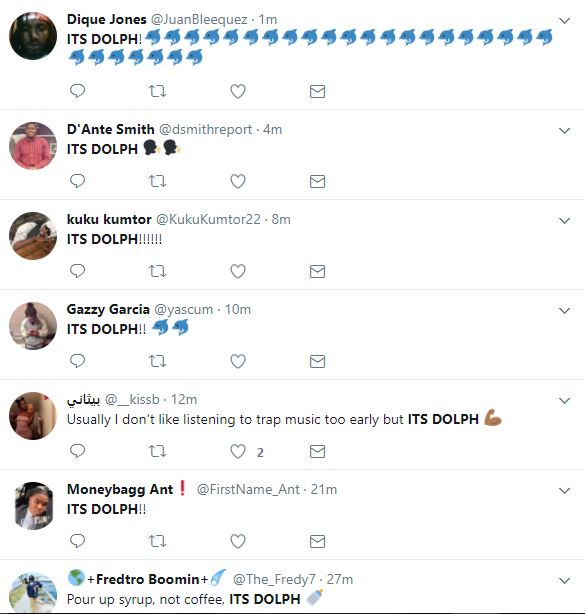 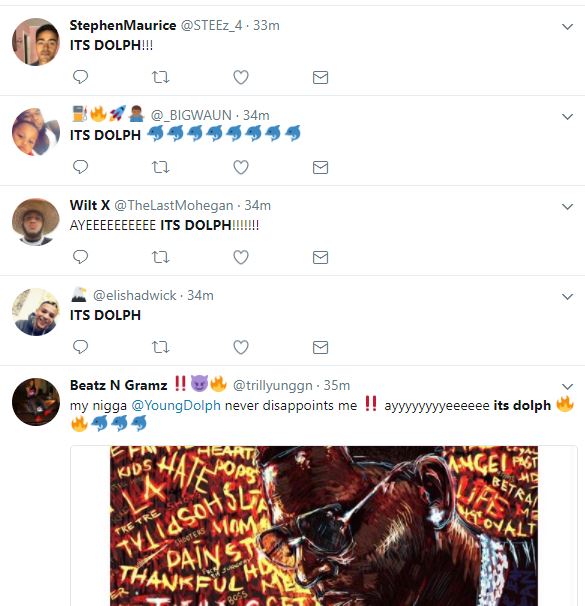 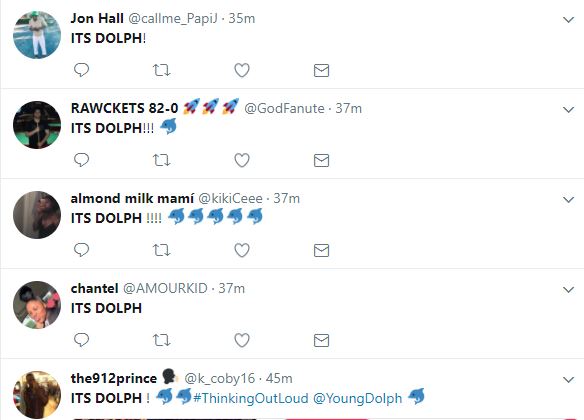 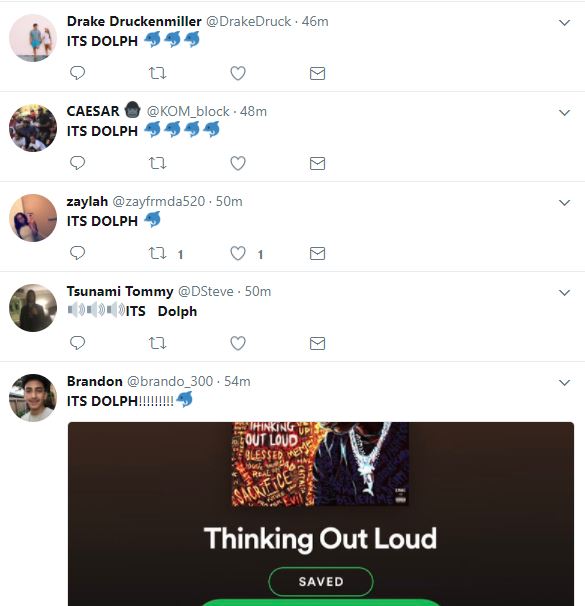 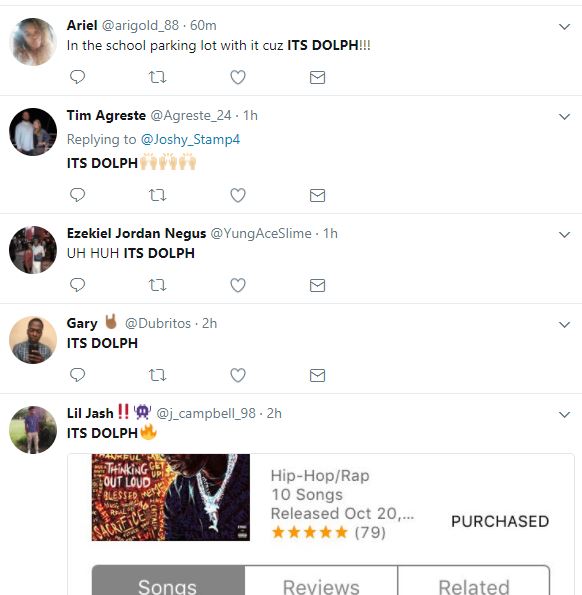