Skip to content
You are here
Home > Hip Hop News > Ewol Samo, a popular Chicago rapper, is sentenced to twelve years in prison on gun charges 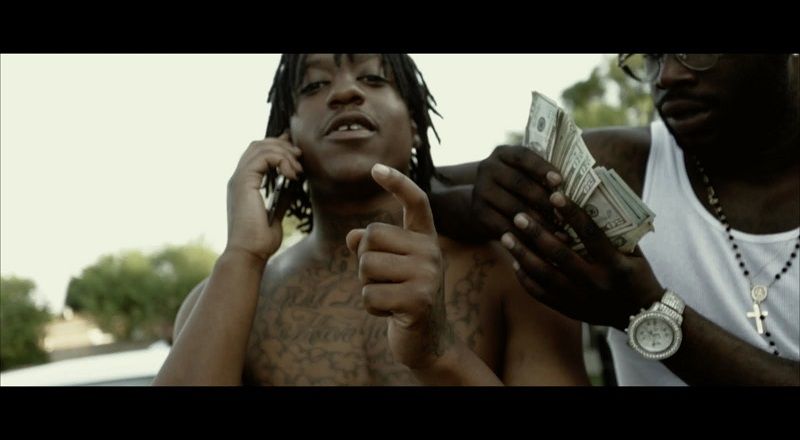 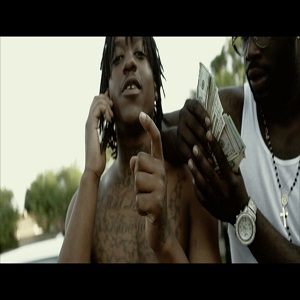 Several cities are producing many of the hottest new rappers in the game. Since 2012, Chicago has been delivering new artists at nearly the highest clip. Running neck-in-neck is Baton Rouge, South Florida, and Toronto.

In Chicago, Ewol Samo is one of the emcees making noise in the city. A lot of people were introduced to Ewol Samo, due to his close ties with fellow Chicago rapper, Rico Recklezz. The two also happen to be blood family, as they’re cousins.

Ewol Samo is facing some bad news, this week, though. The promising rapper, who has several viral hits to his name is going to prison. He will serve twelve years in prison over gun charges.