Skip to content
You are here
Home > Hip Hop News > HHV Exclusive: Plies talks best album of 2017 and gives it to Migos with “C U L T U R E” at the #BETHipHopAwards 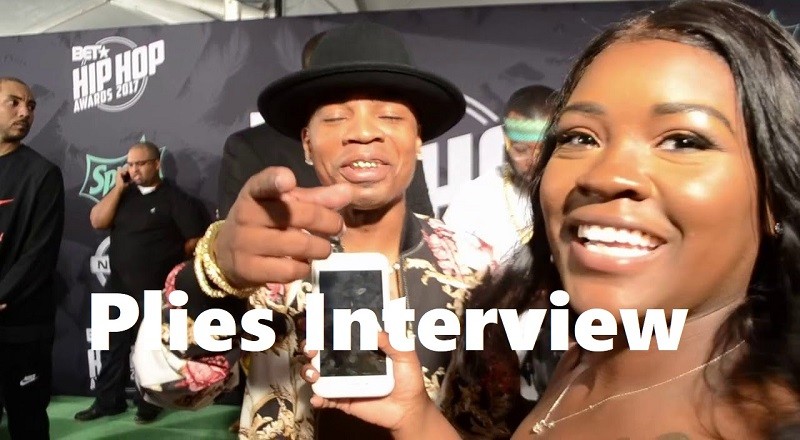 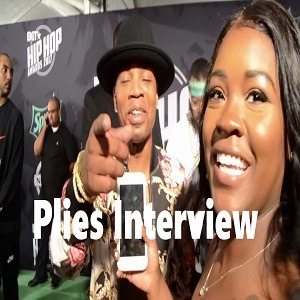 Hard to believe, there was a time when Plies was not a well-known artist. A decade ago, Plies was a virtual no-name, but he had “Shawty” taking over the radio. That song, featuring T-Pain, put Plies on the map, as he offered The Real Testament, his debut album.

Plies emerged quickly as Slip-N-Slide Records’ new face and he made future star, Rick Ross, look like a one-hit-wonder. Ultimately, Plies reached his peak in 2008, delivering hit records until 2009. Since then, he has reverted to a social media star, with his commentary.

Briefly, Plies talked with Hip-HopVibe.com at the BET Hip Hop Awards, speaking with @MJThatMediaGurl. Since they were only able to speak shortly, Plies only discussed the Album of the Year. He, like many others, gave that nod to Migos, with C U L T U R E.