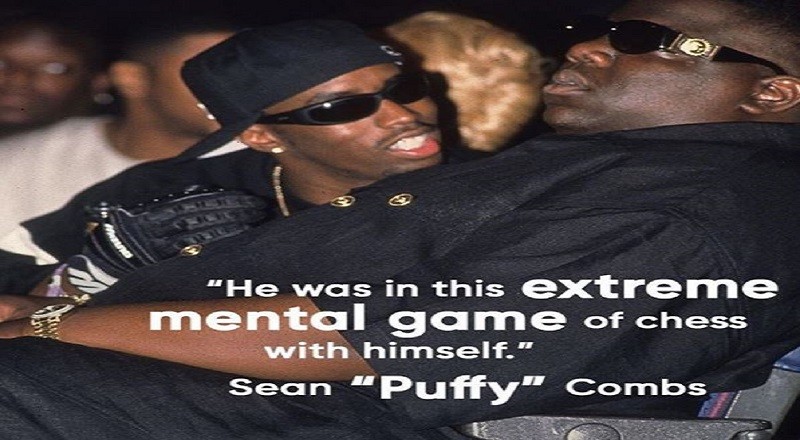 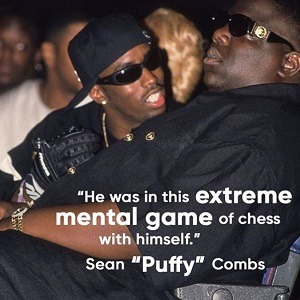 Tonight, A&E brings forth the “Life of Biggie” documentary, surrounding the life and death of The Notorious B.I.G. For this documentary, they have his mother, Voletta Wallace, Faith Evans, Lil’ Cease, Diddy, and Jay-Z among the commentary. They have dropped some gems, tonight.

Diddy is the founder of Bad Boy Records and was the one who actually signed Biggie to his deal. In addition to being the label head, Diddy also produced the bulk of his hit records. Because of this, the two spent most of their time together, becoming best friends.

On the documentary, Diddy had some wise words about life and how young they were, at the time. The people were definitely feeling what he had to say. But, everyone knows how people can be, they couldn’t help but notice the pounds Sean packed on, so they had something to say, like Cassie feeding him good. 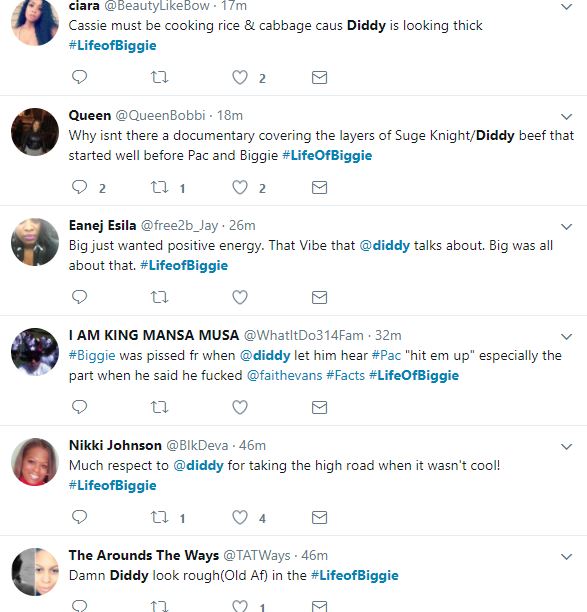 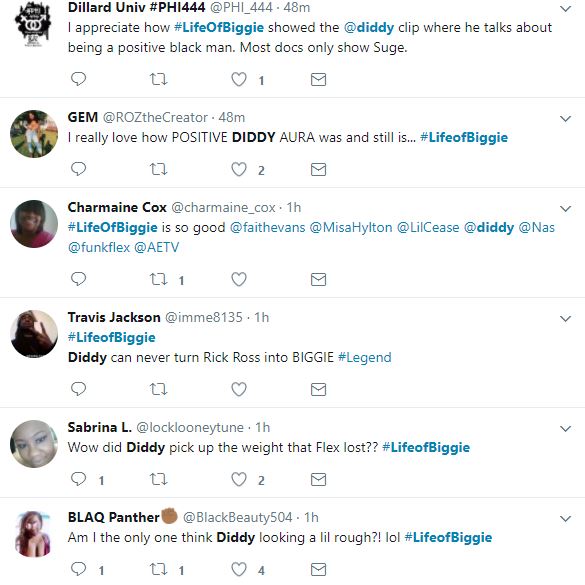 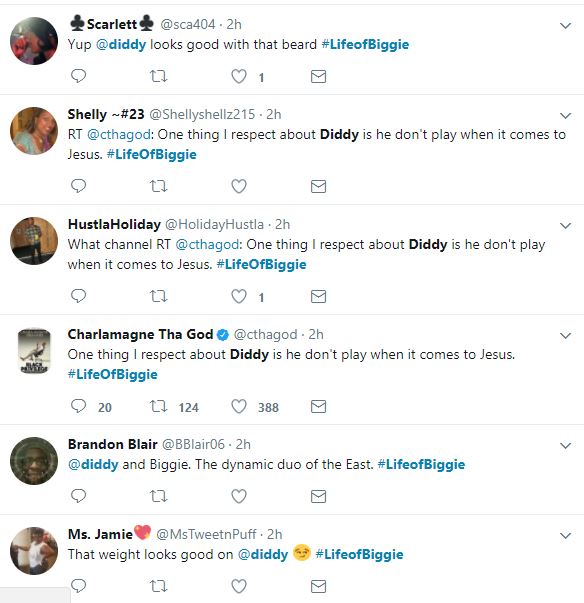