Skip to content
You are here
Home > Hip Hop News > HHV Exclusive: Tasha Smith talks being a director vs. an actress and what she’s done for love on “When Love Kills” red carpet 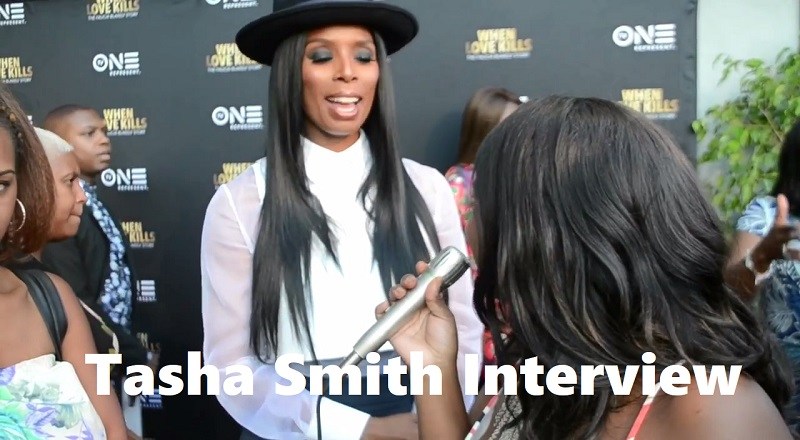 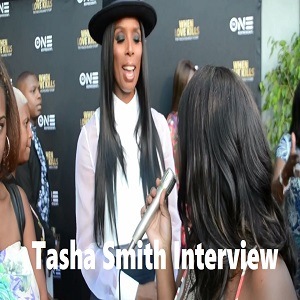 Over the past decade, viewers have gotten used to seeing Tasha Smith involved with TV and film projects. Because of her stature, they automatically assume she is acting in the work. This time, Tasha Smith changed it up on the people.

On Monday, TV One debuted When Love Kills, their original movie, starring Lil’ Mama and Lance Gross. Also attached to the film is none other than Tasha Smith. But, she was the director of the movie, which also has Tami Roman in a supporting role.

Tasha Smith spoke to Hip-HopVibe.com on the When Love Kills red carpet. Speaking with @MJThatMediaGurl, Tasha Smith talked about directing this film and was asked about being a director vs. actress. In response, she said she loves both sides of the camera equally.