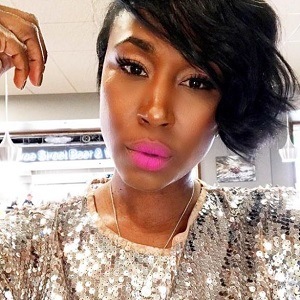 In 2001-2002, Tweet emerged as one of R&B’s brightest stars. She had the co-sign of Timbaland and Missy Elliott, which meant a lot, as this was the same span of time as when Aaliyah died. The summer of 2002, meanwhile, saw Tweet establish herself as a household name.

Early in 2002, “Oops (Oh My)” came a major hit record, as the song had the Missy Elliott/Timbaland sound. This span of time also saw her and Missy do a feature on Ja Rule’s Pain is Love album. When the summer came, she dropped “Call Me,” which became a commercial.

Recently, Tweet made her return to the spotlight, revealing she is now a grandmother. Her return was about her new music projects, but now she is facing something serious. Taking to Instagram, Tweet’s daughter revealed Tweet is in the hospital, battling blood clots in her lungs. 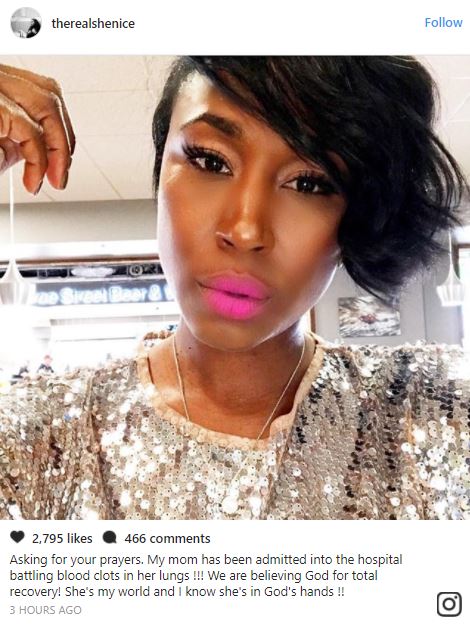