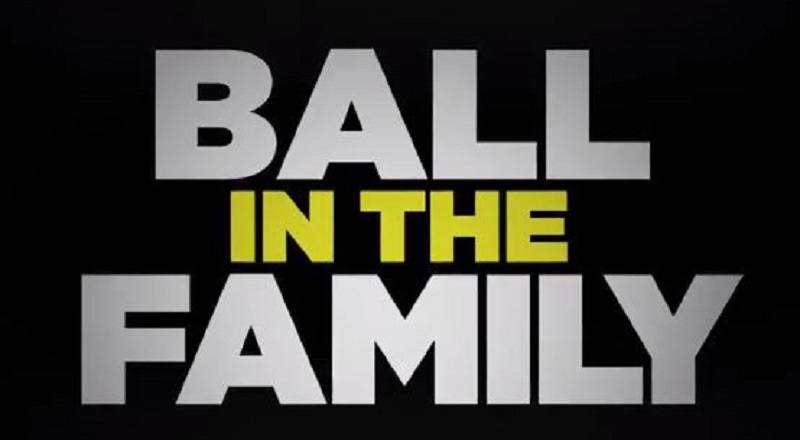 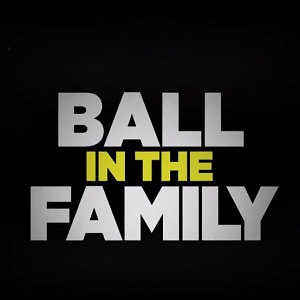 The way it’s shaping up, LaVar Ball is becoming the resident villain of the NBA. His son, Lonzo Ball, was drafted number two to the Los Angeles Lakers. Expectations have Lonzo Ball projected to be the player to restore the Lakers to glory.

However, the controversy comes from LaVar Ball making comments about Michael Jordan and how Big Baller Brand was launched. Before his son ever played a pro game, LaVar Ball launched the Lonzo Ball shoe. For $500, a person can own a pair of these shoes.

Leaving nothing to chance, LaVar Ball has launched a Ball family reality series. The show is called “Ball In The Family” and he released the trailer for it, this afternoon. Tomorrow, the full debut episode of the show will premiere on Facebook.