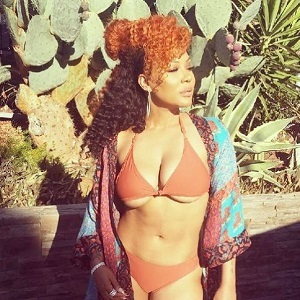 Long before “Love & Hip Hop Hollywood,” Lyrica Anderson was becoming a household name. She showed up on a few singles with such names as Wiz Khalifa. But, when she joined the show with her future husband, A1, their connections were revealed.

A1, a popular producer in the game, has worked alongside Wiz, in addition to Chris Brown, Big Sean, and many others. This makes him onscreen friends with Ray J, Safaree, and Lil’ Fizz. In fact, A1 is the one who introduced Fizz and Safaree.

Lyrica Anderson, this season, has become a source of drama, where A1 is concerned, as he is trying to expand his career. His working with the legendary Keyshia Cole is setting up a story. However, Lyrica’s drama, this week, comes from her and Winnie Harlow, as she called her out, as Winnie let it be known they never met. 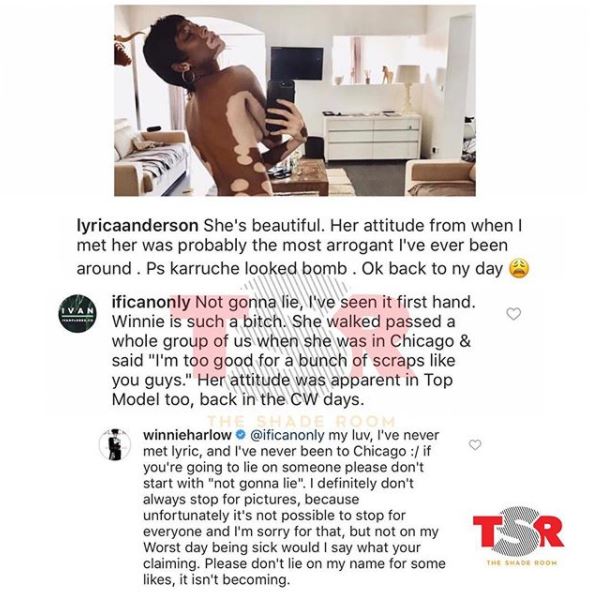