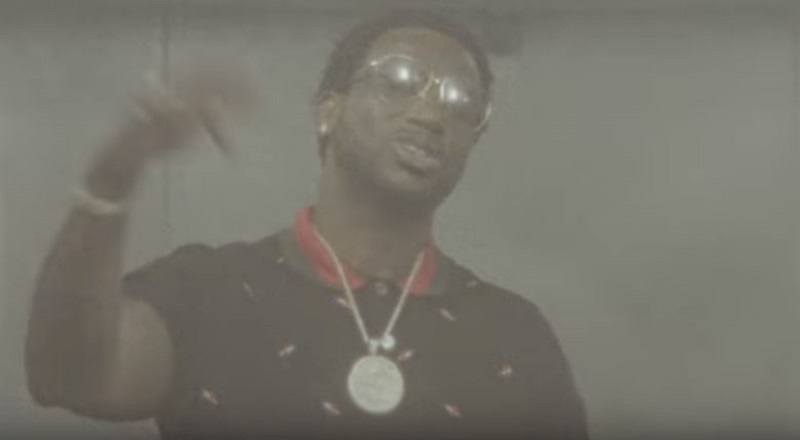 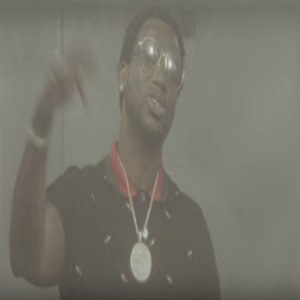 In 2017, Gucci Mane’s had some good looks, ranging from being inserted onto Bruno Mars’ “That’s What I Like” to Selena Gomez putting him on her comeback single. If not for DJ Khaled, Future, Kendrick, and French, Gucci’d be considered 2017’s top artist.

Gucci Mane was released from prison in 2016, determined to improve upon his past mistakes. Top of the list was not going back to prison and second was making better music. He’s lived up to both promises and now he wants more.

Selena Gomez dropped her “Fetish” music video, this week. Now, she’s the first pop artist to take Video of the Week, since Adele did with “Hello,” back in 2015. Her single, “Fetish,” featuring Gucci Mane, narrowly tops Future and Nicki Minaj with “You Da Baddest,” the high-profile, super-secret video Nicki and Future had.