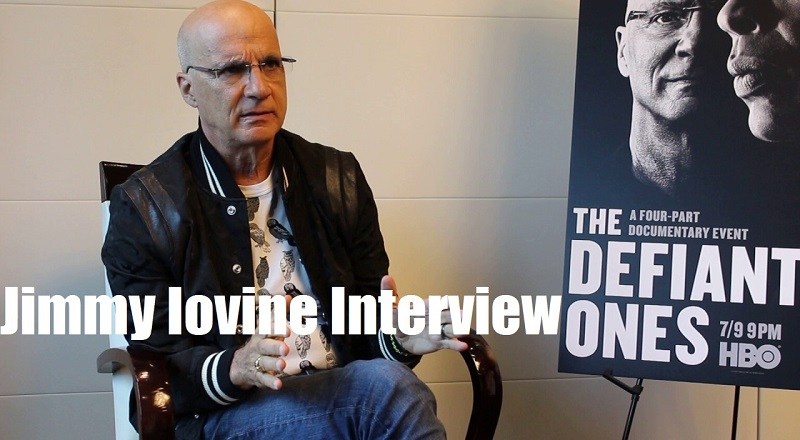 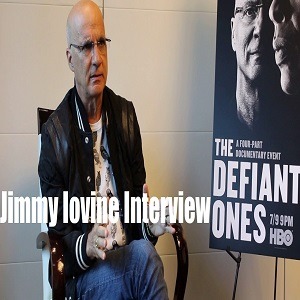 The past five years have seen a renewed focus on Dr. Dre and his impact on the game. This attention peaked when Straight Outta Compton premiered, two years ago. Coinciding with the movie was Dr. Dre’s long-awaited album.

While Dr. Dre is amazing, in his own right, he didn’t get to the top without help. In 1992, Dr. Dre indeed had Suge Knight, but Jimmy Iovine is the man who gave Death Row distribution. His label, itself distributed by Atlantic Records, was in need of hit records.

Jimmy Iovine recently spoke to Hip-HopVibe.com for The Defiant Ones, the documentary miniseries about his and Dr. Dre’s rise. During the interview, Iovine spoke on his history with U2 and Bruce Springsteen, leading to creating Interscope Records. In that journey, Iovine and Dr. Dre joined forces, forever changing the music industry.