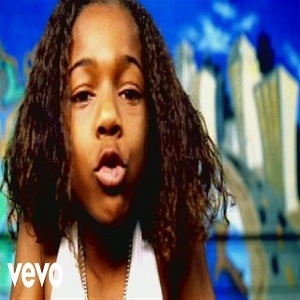 These people know they not right for savaging Bow Wow the way they have for the past day and a half, LOL. All the man did was share a pic of a private jet and the internet is on his back, for real. But, all this attention on Bow Wow made it the perfect time to look back on him.

The reason Bow Wow is famous, in the first place, is because he used to be one of rap’s biggest names. Since 2005, Bow Wow has had a hard time making hits, so he went on hiatus, though. Before that, Bow Wow had some big hits.

It all started for Bow Wow, as a big name, in 2000, when he dropped his single, “Bounce With Me,” featuring Xscape. The song introduced him and the new era of So So Def to the masses. Because of all the attention Bow Wow is getting, we decided to use the Wednesday Throwback to shed light on his hit-making past, starting with the “Bounce With Me” debut.

Watch “Bounce With Me” by Lil’ Bow Wow ft. Xscape below:

Continue Reading
You may also like...
Related Topics:bounce with me, bow wow, so so def, wednesday throwback, xscape, yrs jerzy